Was Joe West’s latest run-in with a Major League manager a misunderstanding? Probably not, but it doesn’t hurt to wonder.

The umpire (in)famously known as “Cowboy Joe” verbally sparred with Chicago Cubs manager Joe Maddon on Monday in the Cubs’ win over the St. Louis Cardinals. Maddon, whom West had already ejected, reacted angrily to West’s decision to prevent Cubs catcher Miguel Montero from visiting the mound in the ninth inning after pitcher Kyle Hendricks had just lost his no-hitter by giving up a solo home run.

Montero wanted to visit Hendricks in a bid to give closer Aroldis Chapman more time to warm up. West had other ideas, and Maddon decided to stick up for his players.

?There was a misinterpretation there,? Maddon said at his postgame press conference, per CSN Chicago. ?We needed a little bit more time to get the pitcher ready based on the situation. That?s all. And I needed the catcher to go out to the mound. That?s all. That?s it. We were denied. And I didn?t like that, so I made my stand.

?I truly believe we were proper in that. It?s not about that moment. It?s about Kyle. This was Kyle?s night.?

?By that time, I?m a little bit out of breath, and I?m not even supposed to go out there, because I had been kicked out already,? Maddon said at his postgame press conference, per CSN Chicago’s Patrick Mooney. ?But that?s not going to stop me from walking out there. It was inappropriate what had happened, so I was not going to be very honorable at that particular moment. It was inappropriate.?

West is notorious for having one of the quickest ejection triggers in baseball, and players and managers throughout the big leagues are wary of his reputation.

That’s probably why Maddon saw fit to end his tiff with West with a four-word expletive followed by “you.” 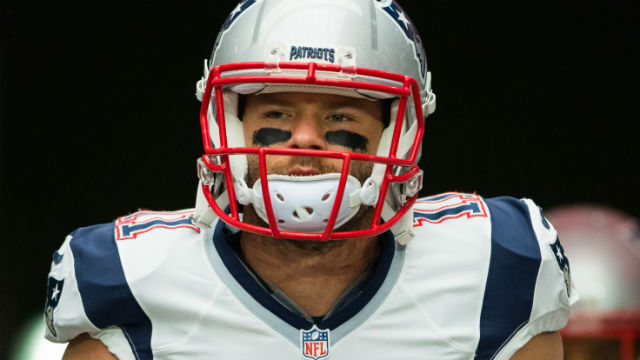 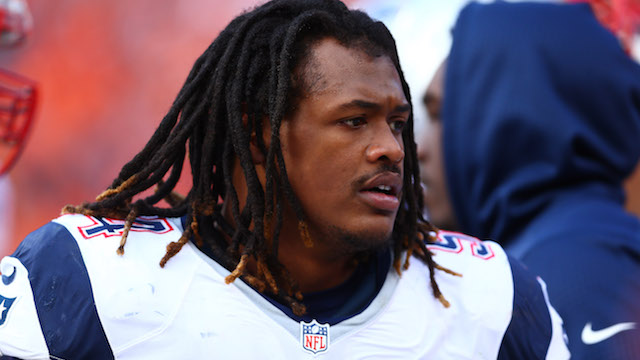