A fixture of ESPN’s NFL coverage could be back doing what he loves during the 2016 season.

ESPN NFL reporter Chris Mortensen was diagnosed with Stage IV throat cancer in January and took a leave of absence from the network while battling the disease. But in a statement released Wednesday, Mortensen revealed things are looking up in his road to recovery.

“I received very encouraging news last week from my oncologist team of doctors at M.D. Anderson Cancer Center that now enables me to completely focus on recovery rather than treatment,” Mortensen’s statement read, via ESPN’s Media Zone. “The Stage IV throat (oropharyngel) cancer that was diagnosed in early January and treated with intensive chemotherapy and radiation has been virtually reduced to zero detection of the disease through the latest scans and exams.”

That’s great news indeed for the 64-year-old reporter. Mortensen still is on official leave and doesn’t have a definitive timetable for his return, but said he hopes to “participate in NFL coverage on a limited basis as the 2016 season gets underway.”

If and when “Mort” is healthy enough to begin getting scoops and breaking stories again, ESPN will welcome him with open arms.

?It has been a long and difficult road for Mort since he was diagnosed, so hearing his positive news is very encouraging,” ESPN senior coordinating producer Seth Markman said in a statement. ‘As we have said all along, when Mort is able to return, his chair on our set will be waiting. He is a beloved member of our ESPN team and we have really missed him these past few months.”

Mortensen has been with ESPN since 1991. 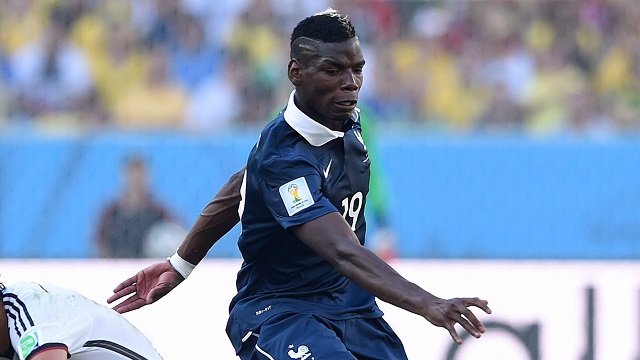 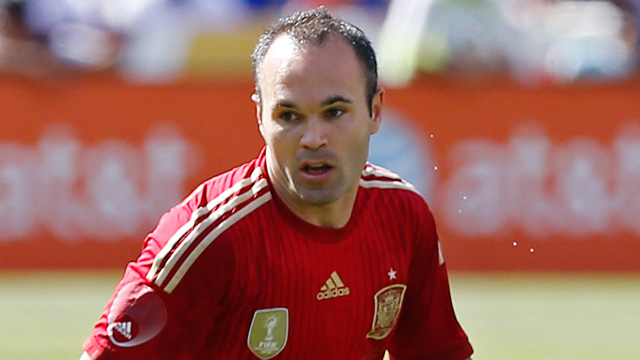