CM Punk received plenty of backlash when he first signed with the UFC in 2014 because he didn’t have any experience in the octagon.

Many fighters were even more disgruntled when the former pro wrestling star and two-time WWE champion landed a lucrative and high-profile spot on the main card at UFC 203 for his MMA debut, when other fighters have to spend years working their way up the ranks to get there.

Nate Diaz was one of Punk’s biggest critics when he said that him joining the promotion was “horrible for the sport.”

Well, it seems Diaz is singing a different tune now.

Punk told FOX Sports that the fighters met face-to-face for the first time backstage at UFC 200 and Diaz was nothing but friendly to the former wrestler.

“He was the nicest (expletive) guy,” Punk said. “He was like, ‘Hey man, I talked some (expletive) before and I don’t know you and I’m sorry.’ and he’s like, ‘Gilbert (Melendez) and Ronda (Rousey) said that you’re a cool dude and they love you.’ and I started looking around for the cameras. I was like all right. I thought that was super, super cool of him. Super nice guy.”

While Punk has gained Diaz’s approval, he still has lots to do in order for the rest of the UFC roster to have a change of heart toward him. A win in his debut fight against Mickey Gall next Saturday likely would be a step forward toward achieving that goal. 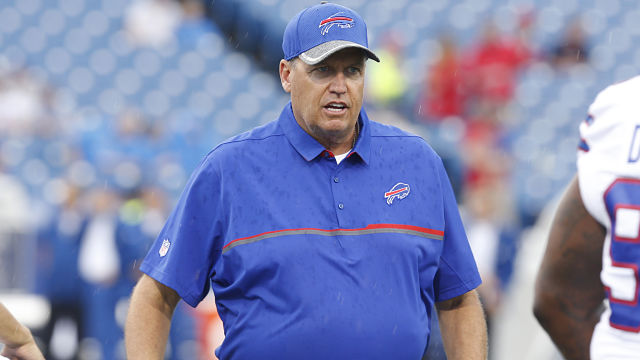 Rex Ryan, Jimmy Garoppolo Among Those Under Most Pressure In 2016 NFL Season 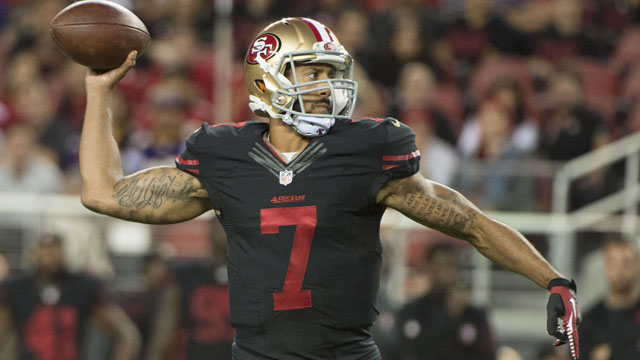