UPDATE (8:37 p.m. ET): The New York Mets confirmed that they have signed Tim Tebow to a minor league contract. What a time to be alive.

We have signed OF @TimTebow to a minor league contract. He will participate in the #Mets Instructional League. pic.twitter.com/I6gmW0b6hY

ORIGINAL STORY: Tim Tebow’s baseball career is about to begin.

Mets are signing Tim Tebow to a minor-league contract, an MLB source tells ESPN. Instructional League or Arizona Fall League next for Tebow.

Tebow worked out for major league clubs last week in California, and reports from the showcase weren’t great for the former Denver Broncos quarterback. A National League scout reportedly called Tebow a “fringe but serviceable” outfielder with questionable arm strength — which isn’t a huge surprise for anyone who watched him play football.

Here’s a look at a scouting video from that showcase.

Of course, Tebow has a supporter in Skip Bayless — and now the Mets. 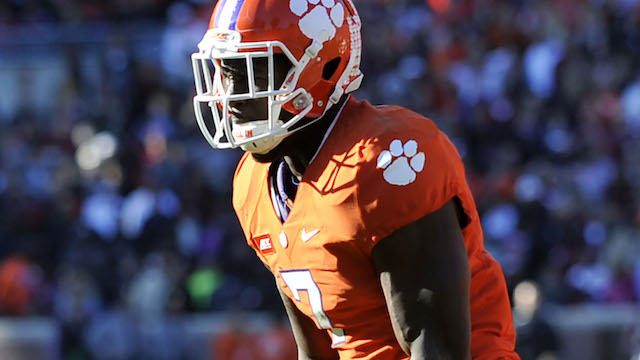 NFL Predictions 2016: Picks For MVP, Rookie Of The Year, Other Awards