The Big 12 finally has brought back its conference championship game for college football, ending the possibility that the regular season ends with co-champions of the conference.

It will officially return next season.

?There are a number of advantages to matching our top two teams,? commissioner Bob Bowlsby said on the conference’s website Friday. ?Given our round-robin, nine-game scheduling model, it is expected the Big 12 champion will be uniquely positioned for College Football Playoff consideration.

“I would argue there will be no path more difficult than our champion?s, where it will have played every team in the conference, faced at least one autonomy conference non-conference opponent, and then plays in our championship game. The guaranteed No. 1 vs. No. 2 matchup will be a great game for our fans, and it?s hard to imagine a stronger position for a conference champion.?

This conference championship game will feature the top two teams in the Big 12 standings. The conference’s north and south divisions also have been eliminated as a result of this change.

The College Football Playoff probably was the biggest factor in adding a conference title game. The lack of such game has hurt schools like TCU, Baylor and Oklahoma in recent seasons because they didn’t have an end-of-the-year matchup against a ranked team to bolster their CFP resume when contenders from other power conferences did.

The SEC, Big Ten, ACC and several others have conference title games.

Only one Big 12 school has been selected for the CFP since its creation in 2015. 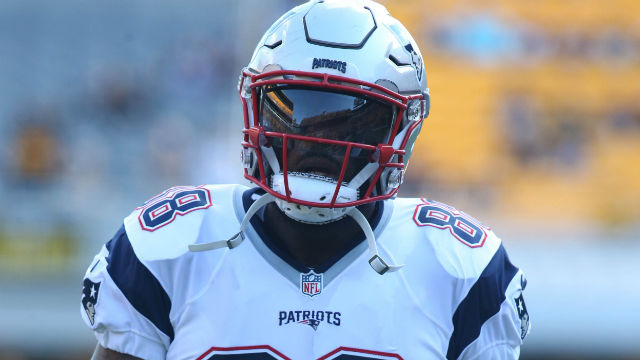 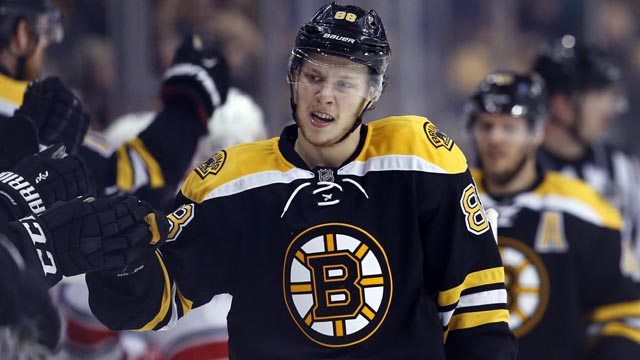