It’s the first suspension for Pastrnak in 104 career NHL games.

The league noted in its suspension video that while Girardi was eligible to be checked on the play, Pastrnak could have avoided a high hit with a lower check to the defenseman’s core.

Here are the “Key Points” from the video. Pastrnak has scored five goals with three assists in seven games this season. He will miss Boston’s upcoming road games against the Detroit Red Wings on Saturday and Florida Panthers on Tuesday. 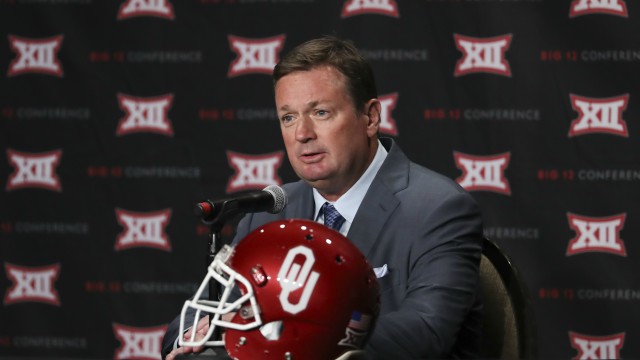 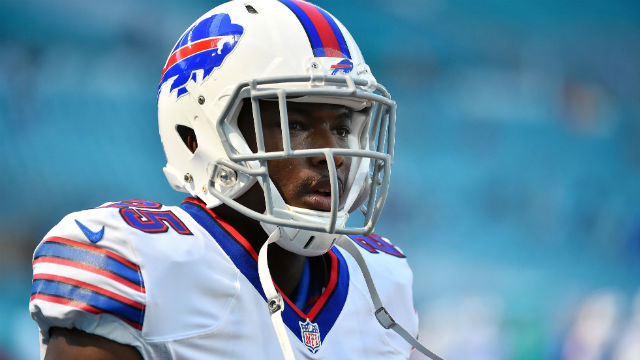