Bill Belichick Must Convince Patriots That Tom Brady Won't Be A Cure-All - NESN.com Skip to content

FOXBORO, Mass. — Bill Belichick has a difficult task in front of him as his New England Patriots head into Week 5.

He has to convince his 3-1 Patriots that Tom Brady’s return from a four-game suspension won’t be a cure-all for a team that was shut out by the Buffalo Bills.

Why is it so tough? The Patriots looked like one of the best teams in the NFL through three games despite starting Jimmy Garoppolo and rookie Jacoby Brissett at quarterback. They were shut out when they were forced to start Brissett, nursing a right thumb injury so severe that it required a bandage and possible surgery.

So, how will Belichick relay to his team that Brady won’t be a fix-all?

The Patriots’ defense had trouble coming off the field Sunday but let up only 16 points and 378 yards to the Bills. It’s easy to see why one would think having Brady at quarterback would have led to an easy win.

Belichick is making it very clear he wasn’t happy with his team’s performance against the Bills, and he’s clearly not going out of his way to celebrate Brady’s return.

Most outside the organization believe Brady will fix the Patriots. Belichick is trying to convince his team otherwise. 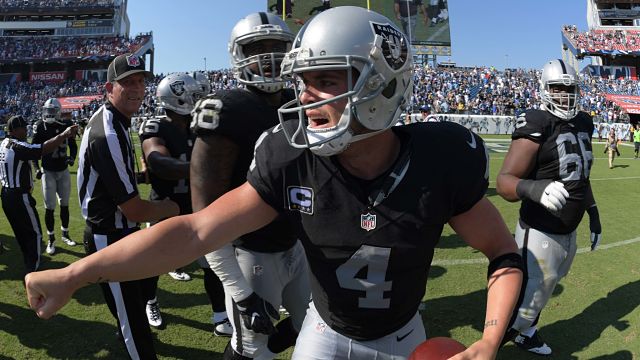 Scouting The Indians: What Red Sox Can Expect From Cleveland In ALDS 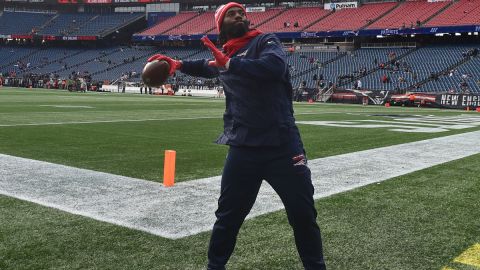 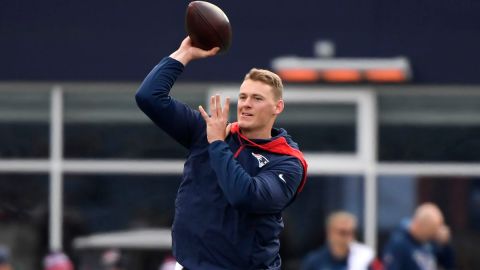 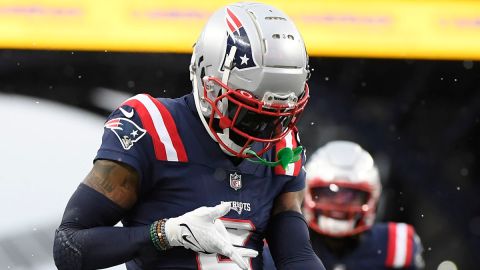 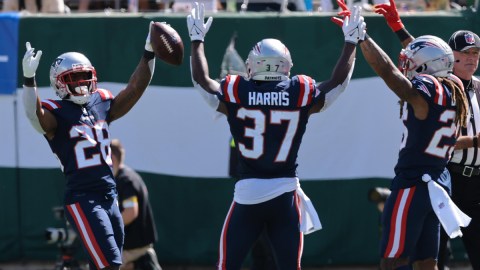