Bill Belichick opened his Tuesday morning conference call by announcing the birth of his first grandchild.

So, as newly minted grandpa, it made sense that the New England Patriots coach ended the call with a nearly five-and-a-half-minute-long rant about his disdain for new technology.

Asked about a report that the Patriots’ headsets had malfunctioned during Sunday’s win over the Cincinnati Bengals, Belichick took the opportunity to announce he no longer will be utilizing the Microsoft Surface tablets that have become prevalent on NFL sidelines in recent years.

“As you probably noticed, I’m done with the tablets,” Belichick said. “They’re just too undependable for me. I’m going to stick with pictures, which several of our other coaches do, as well, because their just isn’t enough consistency in the performance of the tablets. I just can’t take it anymore. …

“For me, personally, it’s a personal decision, I’m done with the tablets. I’ll use the paper pictures from here on, because I just have given it my best shot. I’ve tried to work through the process. But it just doesn’t work for me, and that’s because there’s no consistency to it.”

Those two quotes bookended a much longer diatribe about the technological mishaps Belichick and his staff have to deal with on a game-to-game basis. The full response can be seen below.

Here's Belichick's full answer as to why he hates the tablets. Lasted five minutes and 25 seconds. pic.twitter.com/wcSqebtQRu

Belichick concluded with: “Long answer to a short question. Sorry.”

EVERYTHING IS FINE IN NEW ENGLAND pic.twitter.com/d4KbOm0tt0

We’d imagine Microsoft isn’t too happy with these developments, though. 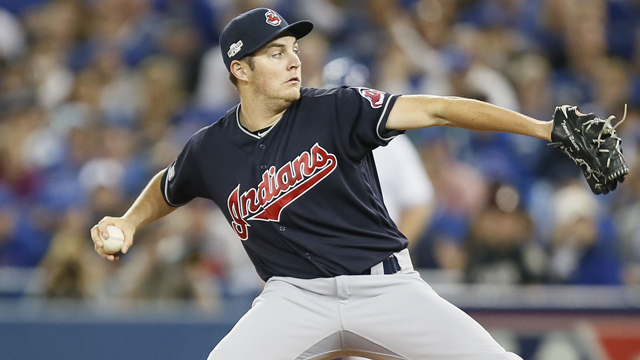 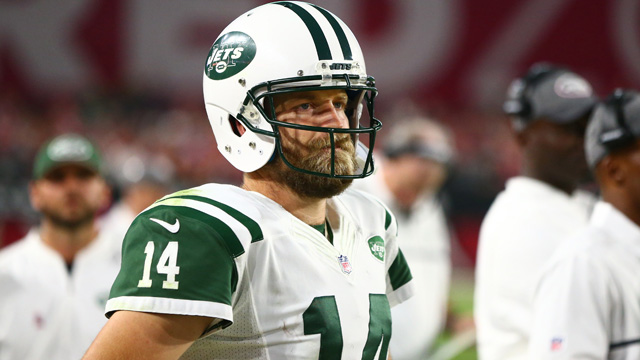