Dwyane Wade: 'It's Not Possible' For LeBron James To Surpass Michael Jordan - NESN.com Skip to content

The Michael Jordan comparisons started for LeBron James the day he was drafted No. 1 overall by the Cleveland Cavaliers as an 18-year-old phenom in 2003.

James has since won three championships, four NBA MVP awards and three NBA Finals MVP awards. He also helped the Cavaliers become the first team to ever overcome a 3-1 series deficit to win an NBA Finals when Cleveland beat the Golden State Warriors in a thrilling Game 7 last season.

Despite all those accomplishments, one of James’ former teammates doesn’t believe he’ll ever surpass Jordan.

“No, it’s not possible,” Dwyane Wade told ESPN’s Nick Friedell with a laugh. “It’s not possible. The only thing you can do is tie it. There’s no 19th hole.”

Wade also told Friedell, when speaking about Jordan’s greatness, that “you can’t go past it. How can you? That’s as great as it gets, man. The only thing you can do, like I said, is be A-1, A-B. There’s no way higher.”

Jordan won six MVPs and had a 6-0 record in NBA Finals. He also leads James in several statistical categories.

Even if James adds a few more championships, he probably won’t come to Jordan. However, could he surpass Kobe Bryant? That’s a much more realistic goal for LBJ. 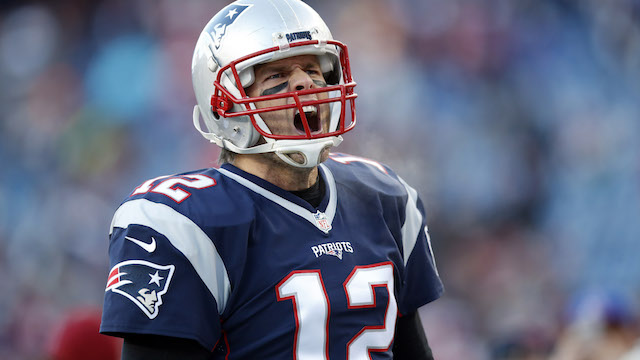 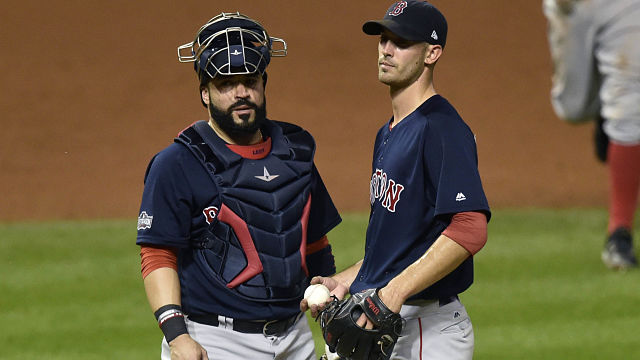 Did Indians Have Read On Red Sox’s, Rick Porcello’s Signs In Game 1?