How Patriots' Offense Will Change With Tom Brady Back At Quarterback - NESN.com Skip to content

New England Patriots head coach Bill Belichick and offensive coordinator Josh McDaniels can tear the pages featuring option runs out of the playbook. Tom Brady — and his 5.24-second 40-yard dash speed — is back.

Expect a major offensive shift with Brady back at quarterback with his four-game suspension over and Jimmy Garoppolo and Jacoby Brissett relegated to backup status Sunday against the Cleveland Browns.

And those designed quarterback runs? Throw them out. Brady only runs when he’s cycled through all five receiving options, gone through them again and found no one open.

Brady’s return, and a more pass-heavy offense, means more work for Julian Edelman, Rob Gronkowski, Chris Hogan and James White and less time in the cold tub for LeGarrette Blount, who currently is on pace for 352 carries for 1,408 yards with 16 touchdowns. Edelman is only on pace for 76 catches and 784 yards after catching just six passes 61 yards in 10-plus quarters with Jacoby Brissett at quarterback. His numbers should rise back to their normal levels as Brady’s favorite target. Also expect to see Martellus Bennett’s production drop. He’s currently on pace for 60 receptions for 988 yards, but Gronkowski has just one catch for 11 yards.

We likely will finally see the return of the much-hyped two-tight end offense, too. Bennett has done his part so far, but a hamstring injury has limited Gronkowski through four games. Many, apparently including Gronkowski, expect the All-Pro tight end to return to form and prominence with Brady under center. Opposing teams have had a hard enough time covering Bennett so far this season. Insert a healthy Gronkowski into the mix, and there’s almost no way to stop both.

Expect a much more high-powered Patriots’ offense in general. They rank just 19th overall and 28th in the passing game. The Patriots are averaging just 20.8 points per game, good for 21st overall. For as much guff as they’ve received, the Patriots’ defense has carried the team thus far, allowing just 15.3 points per game.

The Patriots looked nearly unstoppable through three weeks without Brady. They hit a wall in Week 4 when they couldn’t overcome starting a rookie quarterback with a bum thumb, but they should pick up where they left off in Week 5. Brady has hinted he could need some time to get back up to speed, but the QB is either bluffing or being hard on himself. He’s been working out on his own, and should quickly knock off the rust.

The best is yet to come for the Patriots and their offense. Expect to see them hit their full potential Sunday. 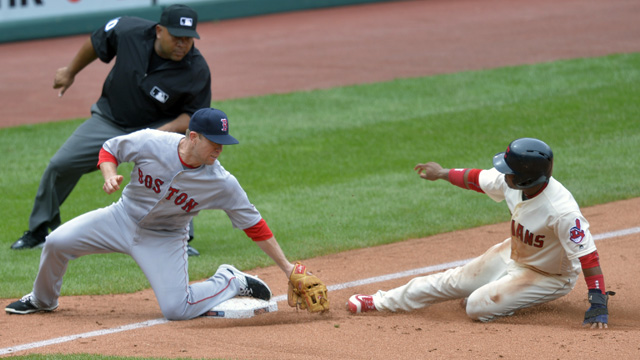 Red Sox-Indians Tale Of The Tape: Who Has The Edge In ALDS Showdown? 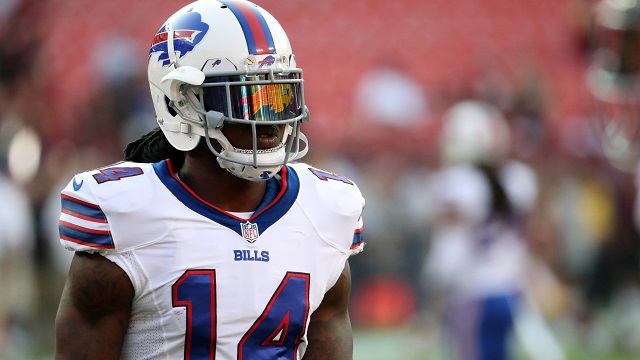