Adrian Gonzalez Still Is Mad About Controversial Call In Game 4 Of NLCS - NESN.com Skip to content

Adrian Gonzalez can’t help but wonder how differently things might have turned out.

The Los Angeles Dodgers first baseman took to Twitter on Wednesday night to protest an umpire’s controversial call in his team’s 10-2 loss to the Chicago Cubs in Game 4 of the National League Championship Series.

The game was scoreless in the second inning when Gonzalez dove and appeared to touch home plate before Cubs catcher Willson Contreras tagged him. Umpire Angel Hernandez called Gonzalez out, at which point Gonzalez immediately pleaded for a replay.

But the replay officials didn’t satisfy Dodger Nation or Gonzalez, who resurrected the issue on social media after the game.

Somehow this is an out. #NLCS Takeseries lead tomorrow! Got to do this. Us against the world. pic.twitter.com/DAM8BRytrT

No one can definitively answer whether Gonzalez’s early out was a cause or sign of the woes that soon would come the Dodgers’ way. And we probably shouldn’t take his word alone. After all, he’s a first baseman — an angry one — and not a mystic. 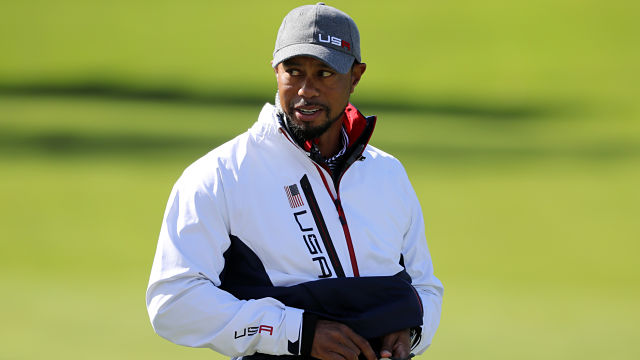 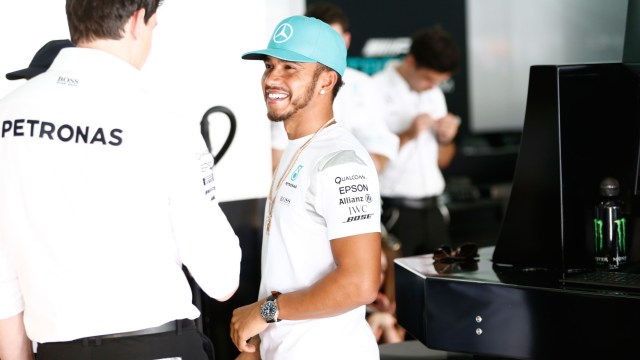