Tiger Woods has 14 career major championships to his name, but he hasn’t won one of golf’s four biggest tournaments since his 2008 U.S. Open title.

In fact, the 40-year-old hasn’t won any tournament since 2013, and he’s finished in the top 10 of a tournament just once over the last three seasons, not playing at all in 2016 due to a back injury.

Although Woods once seemed like a lock to break Jack Nicklaus’ record of 18 major wins, it’s not unrealistic to think he won’t ever win another major championship. Just don’t tell him that.

The former world No. 1 is gearing up for his comeback, and he’s making the media rounds, including a sitdown interview with Charlie Rose. In a wide-ranging interview, Rose asked Woods if he’d reach the magic number of 18.

Woods certainly has plenty of work to do. First of all, he has to just get back on the course. He hasn’t played in a PGA Tour tournament since August 2015. The plan was for Woods to return last week at the Safeway Open, but he pulled out before the tournament began, saying he still wasn’t quite where he needed to be.

So it goes without saying Woods is looking at a long road back to the top — especially given the influx of young superstars like Jason Day, Jordan Spieth, Rory McIlroy and Dustin Johnson, just to name a few. But if there’s anyone who could do it, it probably is this guy. 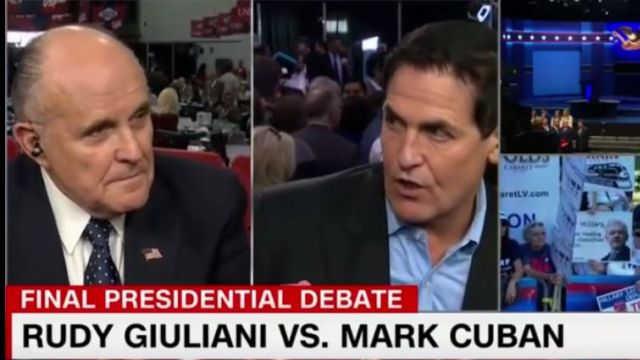 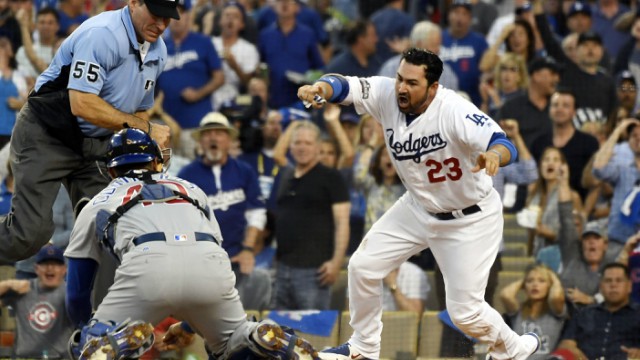