FOXBORO, Mass. — Without much else to worry about as the New England Patriots are off to a 5-1 start, pundits and fans have turned their concern to receiver Julian Edelman.

Edelman has recorded just 28 catches on 44 targets for 261 yards through six games this season. He has just nine receptions on 17 targets for 65 yards and one carry for 8 yards since Tom Brady returned from his four-game suspension.

Edelman only is catching 63.9 percent of his passes — down from 69.3 percent last season — and he’s recently been listed on the injury report as limited with a foot ailment, which is slightly concerning since he broke his foot last season and has undergone two surgeries since the fracture.

He’s not worried about the drop in production. Brady has spread the ball around to various receivers since returning, and while Rob Gronkowski, Martellus Bennett, Chris Hogan and James White lead the team in yards since the QB returned, Edelman knows he’ll get his eventually.

Edelman said he’s “feeling good” despite being limited with the foot injury. He continues to be Brady’s favorite target despite the lack of yardage, and he actually leads the team in targets since the starting QB returned.

It’s only a matter of time before Edelman starts hauling in more passes and looking like himself again. And if the Patriots keep winning with his production down, he doesn’t seem overly bothered. 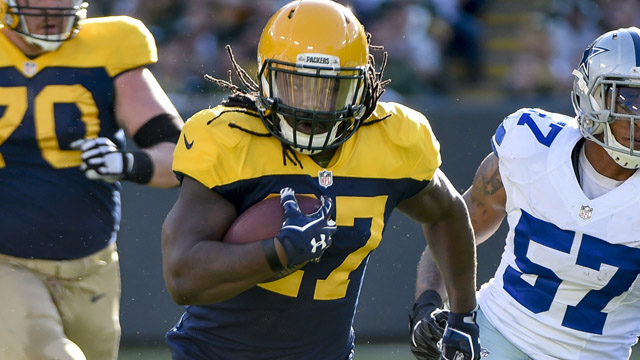 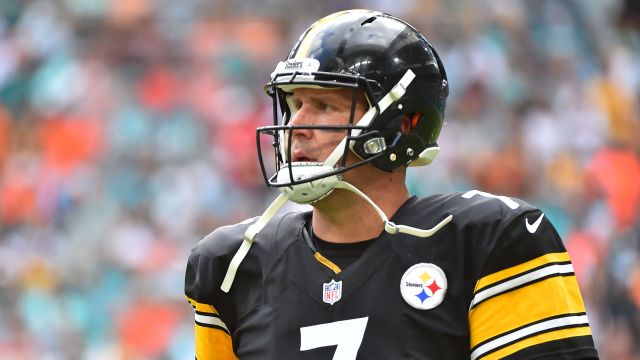 Would Ben Roethlisberger Play Sunday If It Were A Steelers Playoff Game?