An influential resident in the swing state of Ohio made an important political endorsement Sunday.

Cleveland Cavaliers forward LeBron James made headlines this weekend by officially endorsing Hillary Clinton for president in a Business Insider op-ed article. The three-time NBA champion and four-time Most Valuable Player wrote in the first-person article at length about his decision to support Clinton because “she will build on the legacy of my good friend, President Barack Obama.”

“Like my foundation (The LeBron James Family Foundation), Hillary has always been a champion for children and their futures,” James wrote. “For over 40 years, she?s been working to improve public schools, expand access to health care, support children?s hospitals, and so much more.”

James, who has dedicated much of his charitable efforts to providing education for underprivileged children in Northeast Ohio, wrote glowingly of Clinton’s work to “make sure kids have access to a good education” and her plans to “make college a reality for more people in America, especially for those who can?t afford it.”

He also touched on the recent outbreak of violence in the African-American community, which has sparked protests across the sports landscape.

“We need a president who brings us together and keeps us unified,” James wrote. “Policies and ideas that divide us more are not the solution. We must all stand together — no matter where we are from or the color of our skin. And Hillary is running on the message of hope and unity that we need.”

It’s pretty unprecedented for a professional athlete of James’ stature to publicly endorse a presidential candidate. But the 31-year-old Akron, Ohio, native never has been afraid to speak his mind, and that clearly hasn’t changed. 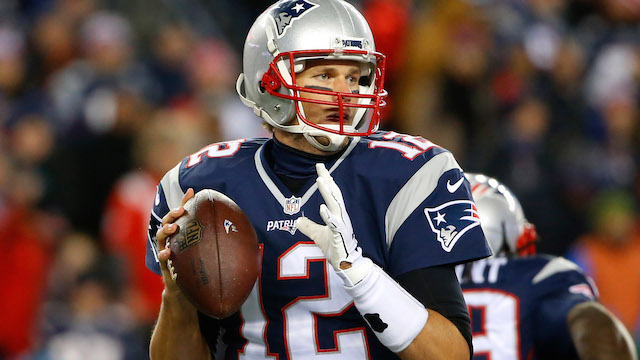 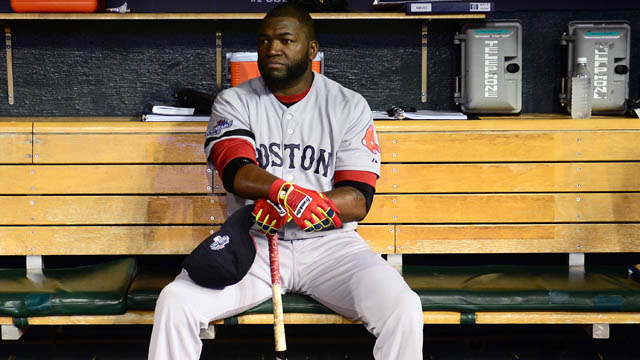