Are The Patriots The Dirtiest Team In NFL? One Pundit Sure Thinks So - NESN.com Skip to content

After seeing what transpired during Sunday’s game between the Bengals and New England Patriots, it’s hard to argue that any team in the NFL is dirtier than Cincinnati. But Fox Sports’ Chris Chase, who’s no stranger to trolling the Patriots, sees things differently.

Chase ranked the NFL’s dirtiest teams and, unsurprisingly, gave the Patriots the top spot. The Bengals earned runner-up, while the Seattle Seawhawks, Los Angeles Rams and Pittsburgh Steelers rounded out his top five.

That’s right. The Patriots apparently are dirtier than this:

It’s worth noting that Chase didn’t exactly utilize consistent reasoning in his rankings. He put the Patriots at No. 1 primarily because of their off-field cheating scandals, while the Bengals were ranked second for actual on-field dirty play.

The Rams came in at No. 4 because their defensive coordinator allegedly orchestrated Bountygate, and the Steelers came in fifth because head coach Mike Tomlin has a shady history on the sidelines. The remainder of the rankings, after much delay, finally factors in actual penalties and play that could be classified as dirty or cheap.

Does it make sense yet? 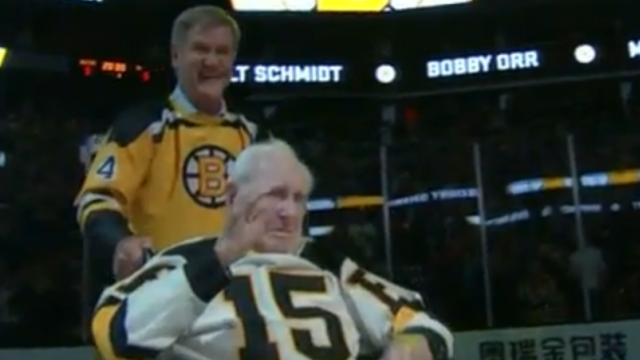 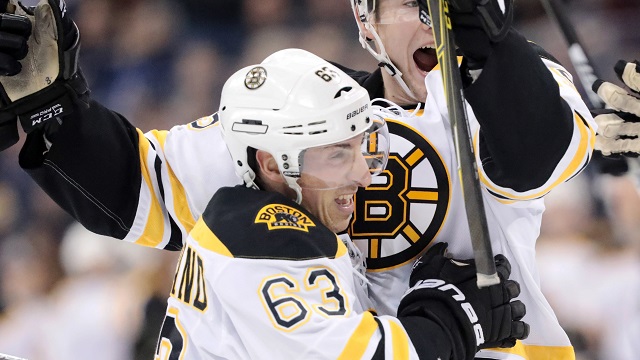