BOSTON — Three of the greatest players in the rich history of the Boston Bruins gathered for a special ceremonial puck drop before Thursday night’s home opener against the New Jersey Devils at TD Garden.

Hall of Famers Bobby Orr and Milt Schmidt were welcomed to the ice to a rousing ovation from fans in attendance. They were joined at center ice by B’s captain — and likely Hall of Famer — Zdeno Chara, in addition to Devils captain Andy Greene.

Schmidt, who’s the oldest living NHL player at 98 years old, dropped the puck, which you can see in the video above. 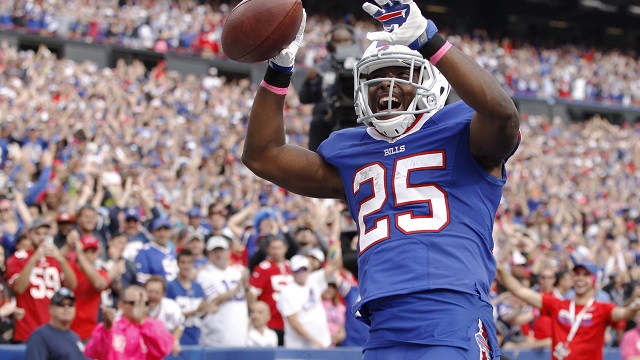 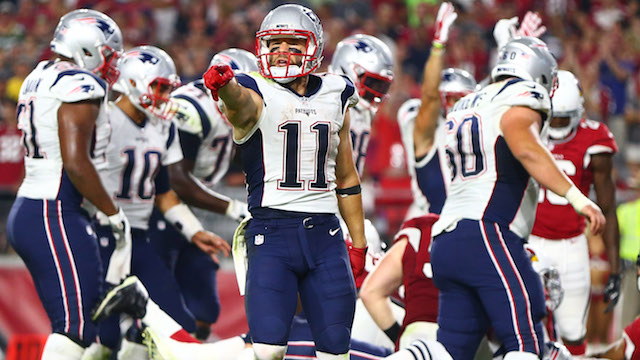 Are The Patriots The Dirtiest Team In NFL? One Pundit Sure Thinks So