According to Roger Goodell, touchdown dances set a bad example for children … Or something like that.

The NFL has cracked down on excessive celebrations this season, much to the chagrin of players and fans alike. Referees already have thrown plenty of penalty flags for seemingly innocent things, such as New Orleans Saints wide receiver Brandin Cooks pretending to shoot a bow and arrow, New York Giants wideout Odell Beckham Jr. taking his helmet off and Washington Redskins tight end Vernon Davis taking a jump shot over the goal post.

For the commissioner, celebrating during a game isn’t professional.

?The (competition) committee looks at this every year,? Goodell said Wednesday after the owners? meeting in Houston, per The Washington Post’s Mark Maske. ?This is one of those things — I?ve been in the league 35 years. I don?t think there?s been a year where we didn?t look at this issue.

?It comes down to balancing a lot of issues, the professional standards that we want to uphold. We do believe that our players are role models and others look at that at the youth level. So that?s important for us to hold that standard up. And it?s part of being a professional. So that?s one element of it.?

Goodell’s comments are more than a little frustrating for fans, especially considering the league hasn’t been as harsh on domestic violence since adjusting its conduct policy. The commissioner’s comments came on the same day reporters were able to obtain documents in which Giants kicker Josh Brown admitted to abusing his wife.

Expect the league to continue putting its foot down on celebrations this season, meaning the NFL probably won’t lost its “No Fun League” nickname anytime soon. 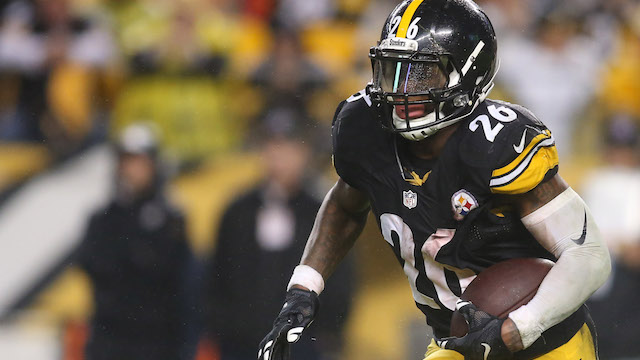 How Can The Steelers Succeed Without Ben Roethlisberger Vs. Patriots? 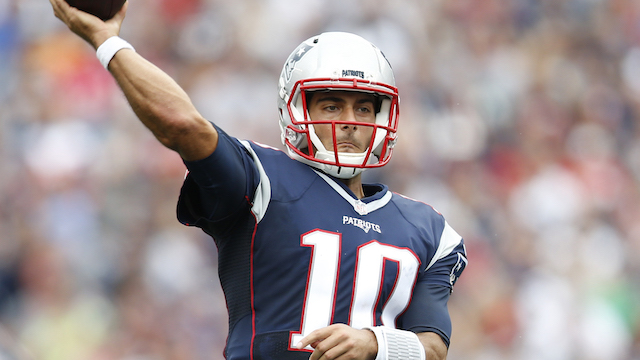