Russell Westbrook Proves His Feud With Kevin Durant Is Alive And Well - NESN.com Skip to content

Get ready, folks. The Russell Westbrook vengeance tour is about to begin in full force.

The Oklahoma City Thunder point guard lost his All-Star teammate this offseason when Kevin Durant signed with the Golden State Warriors, and the rumors are that he wasn’t pleased with KD jumping ship.

Westbrook himself appeared to confirm those rumors Thursday. At OKC’s practice, a reporter alerted Westbrook to Durant’s recent comments, in which the Warriors forward admitted he was “grateful” to be on a team with “selfless” players who “enjoy the game in its purest form.”

“That’s cute, man. That’s cute,” Westbrook responded. “My job is to worry about what’s going on over here. We don’t worry about all the selfish guys we’ve got over here, apparently.”

Nobody is better at throwing shade than Westbrook, and he certainly tossed some Durant’s way here.

The All-Star point guard did claim he’s tired talking about the apparent feud between him and Durant and just wants to focus on on his own team. But these comments are enough indication that Westbrook has OKC’s Nov. 3 matchup with Golden State circled in bright red marker on his calendar.

Oh, and it looks like his teammates are right there with him. 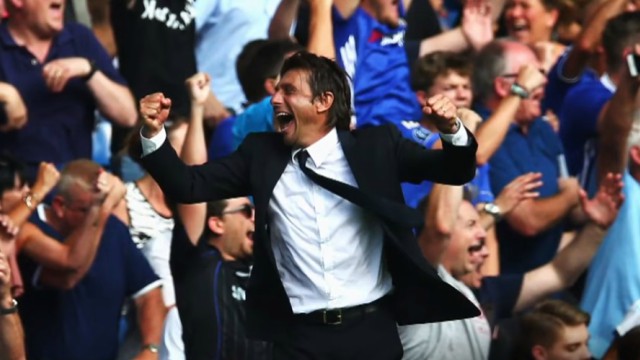 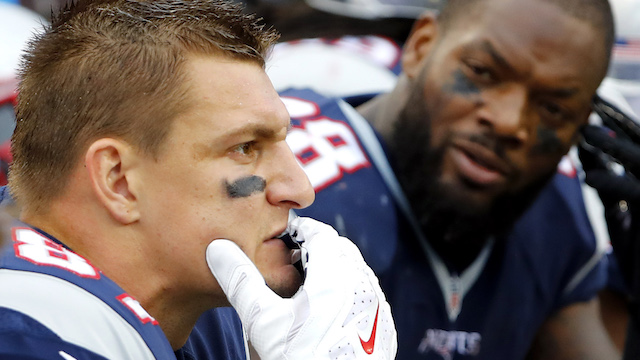 Rob Gronkowski-Martellus Bennett Connection Has Been Strong From Day 1