There’s rain in the forecast for Wednesday night in Cleveland, and Major League Baseball wasted no time making moves.

MLB moved up the start time of Game 2 of the World Series between the Cleveland Indians and Chicago Cubs an hour — to just after 7 p.m. ET — the league announced Tuesday night during the Indians’ 6-0 Game 1 win.

According to the Weather.com forecast, there’s a chance of showers between 8 p.m. and 10 p.m., with heavier rain rolling in around 11 p.m., which explains the decision to move the game up an hour.

“Shoot, it just means we start an hour earlier,” Francona told reporters in his postgame press conference. “We can handle that. I don’t care what time they tell us to play. I’m sure they have good reason. If it’s supposed to rain late, I don’t really have a reaction. I’m going to be here anyway by 10 (a.m.). So it doesn’t really matter.”

Trevor Bauer is expected to start for the Indians, while the Cubs will turn to Jake Arrieta to try to even the series before heading to Chicago for Game 3. 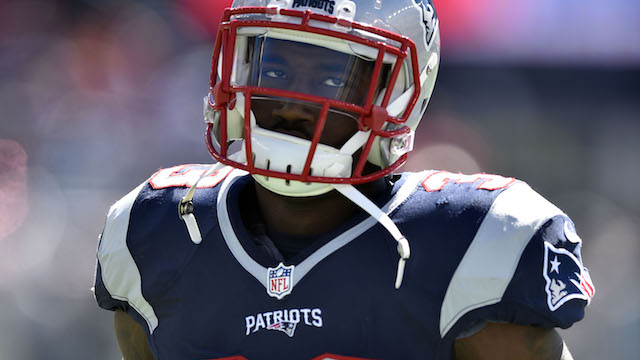 Dion Lewis Reportedly Expected Back At Patriots Practice This Week