Aaron Rodgers has had enough.

The Green Bay Packers suffered their third defeat in four games Sunday, losing at home 31-26 to the Indianapolis Colts. The score could have been worse, as it was a largely ugly performance from Green Bay.

Rodgers was the Packers’ lone bright spot, throwing three touchdown passes (with one interception) in the loss. Rodgers expressed disappointment after the game, ripping into teammates during the post-game press conference.

“I don’t understand it,” Rodgers told reporters, via ESPN. “I’m not a rah-rah guy, but I’m a focused, enthusiastic player, and I don’t know what the lack of juice was. You kind of felt it over the entire sideline. We didn’t have the same kind of enthusiasm and encouragement that we had the previous two weeks. So we’ve got to look deep in the mirror there, because that’s just not acceptable.”

Rodgers also characterized his team’s energy level throughout the game as “uncharacteristically low.”

For much of the game, the Packers struggled to move the ball and faced an 18-point deficit in the fourth quarter. Because of the lack of offensive production, the fans at Lambeau Field had little to cheer about until a squirrel ran onto the field in the third quarter. The Packers made a comeback attempt late in the fourth, but it wasn’t enough.

“We have to respond better, like we did to close out the game, (and) get the crowd involved more than just the squirrel on the field,” Rodgers added.

Rodgers, who struggled for much of the beginning of the season, has been on fire as of late, completing nearly 68 percent of his passes and throwing 10 touchdowns compared to just one pick in his last three games. He hopes his message “wakes people up” as his team gets set to play three consecutive road games at Tennessee, Washington and Philadelphia to close out the month of November. 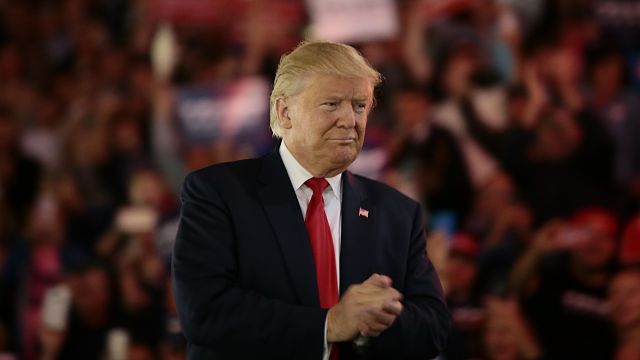 Did Donald Trump Curse The Steelers? Numbers Seem To Suggest He Did 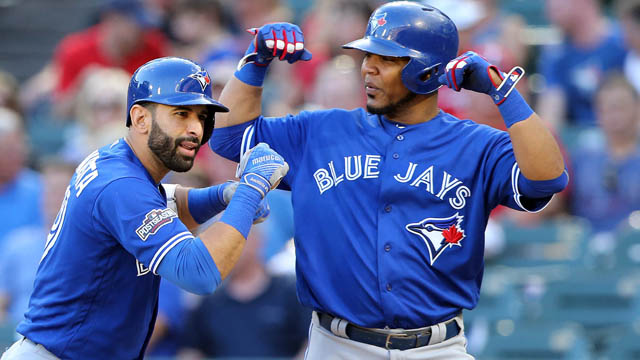