Bill Walton doesn’t play around when it comes to his beloved bicycle.

The former NBA center and basketball announcer recently traveled to Hawaii, where he apparently was looking to get some cycling in during his vacation. But there was just one little problem: Hawaiian Airlines lost Walton’s bike.

Will the people at @HawaiianAir in Honolulu please give me my bike back,

I love my bike, I need my bike" pic.twitter.com/mqijDYWaM7

The airline reached out to Walton pretty quickly, but he was not having it from the company. Hawaiian Airlines’ Twitter account asked Walton to message them privately, but Walton kept this battle out in the open.

@BillWalton Bill, we apologize for the inconvenience. Can you send us more details in a PM?

@HawaiianAir I waited at the Maui airport yesterday for five hours and my bike never showed up. No one could tell me where it is.

And when the company asked Walton to message them a second time, that’s when the one-time Boston Celtic got really sassy.

@HawaiianAir Why, are you going to email my bike?

There’s a happy ending to this story, though, as Walton did eventually get his bike back, and he apparently made amends with Hawaiian Airlines.

My bike is back!! Things are A LOT better now. Thanks Twitter and @mauicyclery for your help. I'm off to the volcano pic.twitter.com/n8BMjAXC7s

I KNOW I got my bike back because of your tweets to Hawaiian Air, I didn't have any luck until then. Thanks everyone! pic.twitter.com/ZECZDWRnR5

Here’s to hoping we get an update about Walton’s bike trip to the volcano, too. 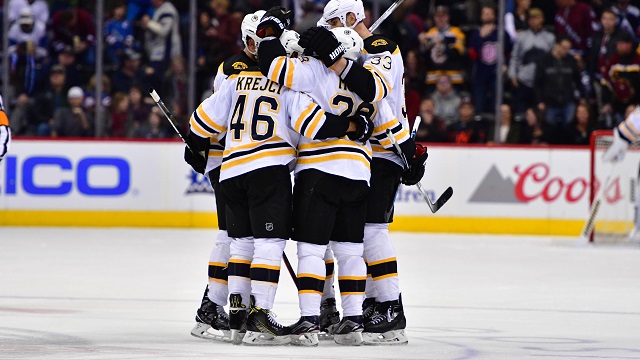 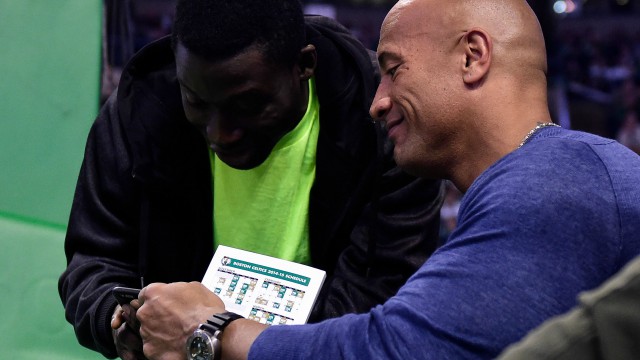