The UFC arbitration panel is coming down hard on Jon Jones.

The United States Anti-Doping Agency announced Monday that an independent arbitration panel imposed a one-year suspension on the interim light heavyweight champion after he tested positive for clomiphene and letrozol in July. He will not be eligible to fight until July 2017 because the suspension is retroactive to the test results.

Jones claimed that he received a positive test because he took contaminated sexual-enhancement pills he believed to be Cialis. However, the pills actually were manufactured by a company called All American Peptide, whose standards are “far less rigorous than those required by the U.S. Food and Drug Administration.”

The arbitration panel said Jones “is not a drug cheat” and he “did not know that the tablet he took contained prohibited substances.” However, they still punished him anyway because they felt that he should be held responsible for what he puts into his body.

“His degree of fault in fact verged on the reckless,” the arbitrators wrote. “While the decision indicates no evidence of Jones’ intentional use of banned substances, it does highlight the care and diligence that is required by athletes competing in the UFC to ensure that no prohibited substances enter their system.”

Jones (29-1) last fought at UFC 197 when he successfully defended his light heavyweight belt against Ovince St. Preux. Jones was pulled from the light heavyweight title unification bout against Daniel Cormier at UFC 200 when the doping violations surfaced three days before the fight. 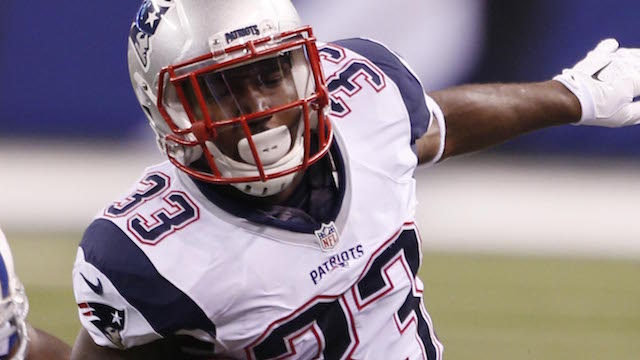 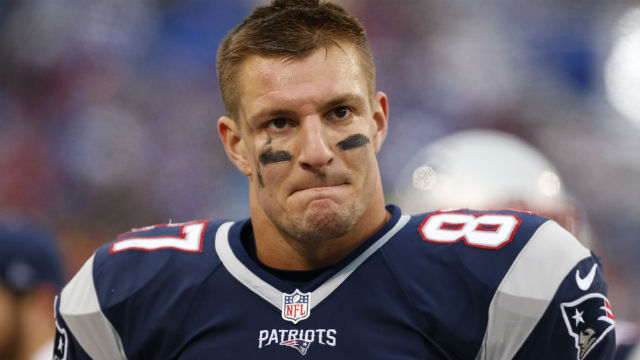