Kevin Durant Has 'No Attachment To Boston At All' After Celtics' Recruitment - NESN.com Skip to content

The Boston Celtics went all-in during their recruitment of Kevin Durant over the summer.

One of the most coveted free agents ever, Durant took his time being courted and set meetings with six teams, including his incumbent Oklahoma City Thunder. As reports leaked out about each meeting, Boston’s pitch — which included New England Patriots star quarterback Tom Brady joining several Celtics players, coaches and management to speak with Durant — sounded like one of the best.

Boston’s pitch focused heavily on basketball strategy. The upstart C’s took the NBA by surprise last season, knocking off the eventual NBA finalist Golden State Warriors and Cleveland Cavaliers on their home courts — the only team in The Association to do so. The Celtics turned to that film with Durant to show him exactly how they beat the Warriors and Cavs, and how his presence could be the tipping point that carries Boston to another NBA championship.

The rest, of course, is history. Durant shocked the basketball world by signing with the Warriors, who had eliminated his Thunder from the playoffs in historic fashion just weeks before. Celtics forward Jae Crowder took the news the hardest, apparently feeling betrayed after revealing the team’s secrets to Durant, and called the decision “a slap in the face.”

Durant and his Warriors will visit TD Garden on Friday for the first time since that decision and the only time this season, so he finally was asked about how Crowder’s comments made him feel.

“Nah, it don’t bother me,” Durant said, via ESPN. “All these guys that you ask the same questions, you know what you’re going to get from them. So you’re (asking) the same questions. Why am I going to be mad about a guy who has an opinion? I respect all these players. If they don’t respect what I did, I can’t control that.

“I got nothing but love and respect for Jae Crowder and how he approaches the game and how he plays, but we disagree on me coming here. That’s just how it is. It’s all good. We’re going to compete no matter what. That’s one thing — you can say a lot of stuff in the media or wherever you are, but we’re going to compete when we’re in between the lines. That doesn’t change anything.”

And how about Celtics fans, who so desperately wanted Durant to be the next face of their franchise?

“What can they be mad about?” Durant asked. “I never played there. I never said I was going there. But they’re going to support their team. It’s one of the best fan bases in the league — top-five, easily. So no matter who goes in there, they’re going to boo them. But I have no attachment to Boston at all.”

As if there were any questions before, that settles it. Kevin Durant never cared what you thought of his decision, and he still doesn’t today.

He has more important things on his mind. Like winning. 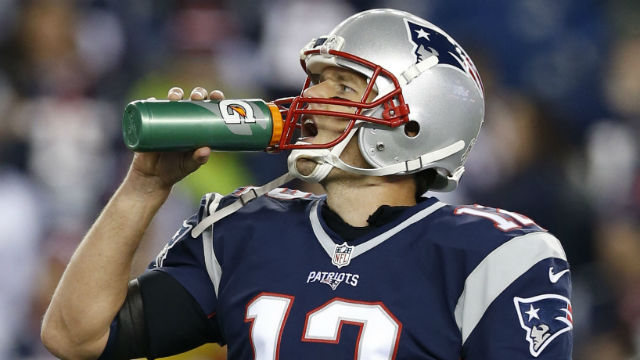 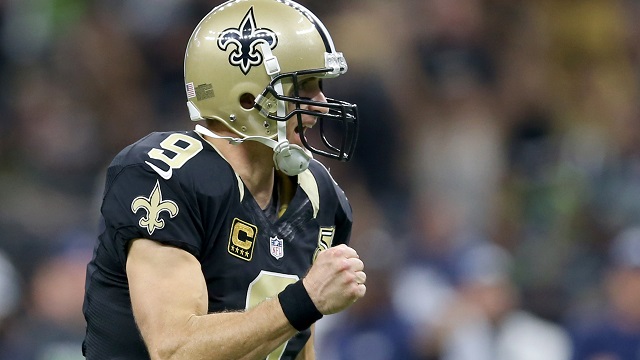