The Los Angeles Lakers coach, who used to be an assistant coach for Golden State, led his team to a 117-97 blowout win over the Warriors on Friday at Staples Center. The Lakers improved to 3-3, while the Dubs dropped to 4-2.

Warriors star Stephen Curry also ended his streak of 196 games with at least one 3-pointer, as he went 0-for-10 from long range.

“That was a cool little ride,” Curry said, per USA TODAY. “Would have loved to finish my career making one every game, but hey, start a new one. What was it, like two years? Kind of weird not to make one, but I will keep shooting.”

But despite the Lakers’ big win, Walton already is focusing on the future. 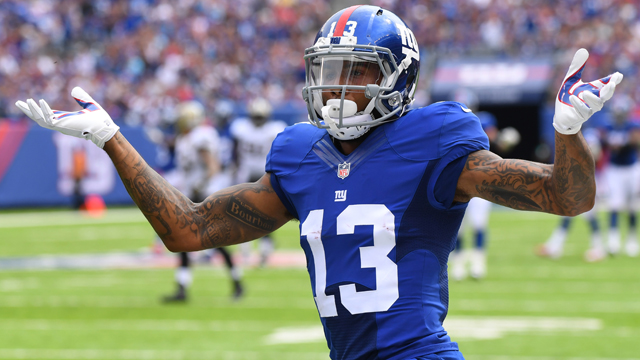 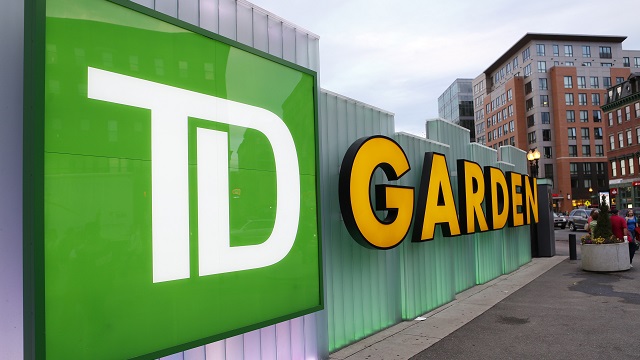 Tickets For The Tradition, The Sports Museum’s Annual Gala, On Sale Now 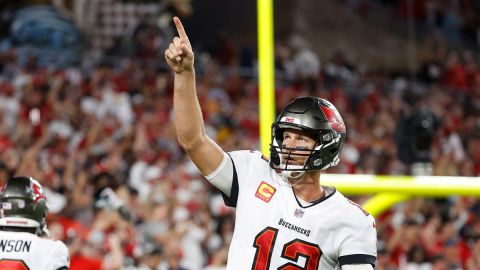