What will the future hold for Tom Brady once the New England Patriots quarterback decides to leave football behind?

How about a run at the U.S. presidency?

Though Brady never has expressed a desire to enter the political realm after his playing career is over, sportsbook Bovada has his odds of winning the 2020 presidential election set at 100-1.

The top half of the list of 2020 presidential favorites is dominated by politicians and the like, including President-elect Donald Trump (+250), Speaker of the House Paul Ryan (+1,000), Vice President-elect Mike Pence (+1,000) and First Lady Michelle Obama (+1,200).

Further down the list, however, things begin to get a bit nutty.

Dallas Mavericks owner Mark Cuban, actors George Clooney and Leonardo DiCaprio, former WWE star Dwayne “The Rock” Johnson, music superstar Kanye West and Brady all sit at +10,000 on the betting odds, slightly above Kevin Spacey (+15,000) and miles ahead of both Vince McMahon and Kim Kardashian (both +50,000).

Tom Brady has 100-1 odds to win the 2020 presidential election, per @BovadaLV. Same as Leo, The Rock, Cuban, Clooney, Kanye. pic.twitter.com/ABWmjhlp8t 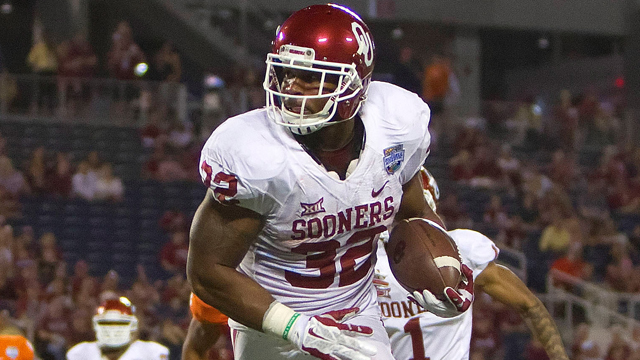 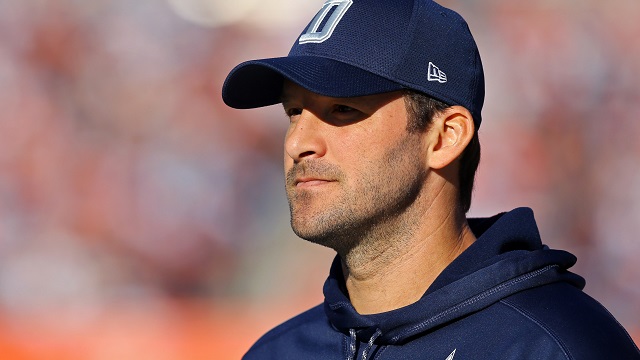