It’s no secret that LeBron James’ WWE fandom dates back quite some time. And like any WWE fan, it stands to reason the Cleveland Cavaliers superstar would love a chance to meet The Undertaker, arguably the most notable and beloved wrestler of all time.

Except that wasn’t quite the case last month, when Taker visited Quicken Loans Arena before the Cavs’ ring ceremony and season opener against the New York Knicks.

While several other members of the Cavaliers took the opportunity to meet the WWE legend, James opted to remain in the locker room while Taker stood outside the locker room for “an uncomfortable hour,” per Cleveland.com’s Joe Vardon. The meeting was set up partially because James had worn an Undertaker T-shirt to practice one day during the NBA Finals, and partially as a publicity stunt for WWE, which had cameras rolling.

But James never came out to greet the guest. Here’s why, from Vardon:

“James arrived at The Q before the wrestler and his posse, and claimed not to know he was out there. But of course the word immediately spread through the locker room that The Undertaker was waiting outside.

Here’s a life lesson. If you don’t have an appointment, don’t already know James personally, aren’t a business associate or a small child, the odds of “meeting” James before or after a Cavs game in or near the locker room are not great. I once saw Houston Astros stud second baseman Jose Altuve try to get a meeting with James after a game against the Houston Rockets in Texas. The request came through various team PR officials. Let’s just say James had no interest.

Another rule. James is not cool with someone purposefully trying to make money or gain fame through him, away from the court. In other words, no PR stunts that don’t benefit James. He wore an Undertaker T-shirt. For him, that’s enough.”

We can only hope someday (maybe when James retires?) this leads to a feud between James and The Dead Man that sees The King get chokeslammed into the mat. Of course, if that was going to happen it probably would have by now, so we’ll have to settle for watching James deliver tombstone piledrivers to his opponents instead. 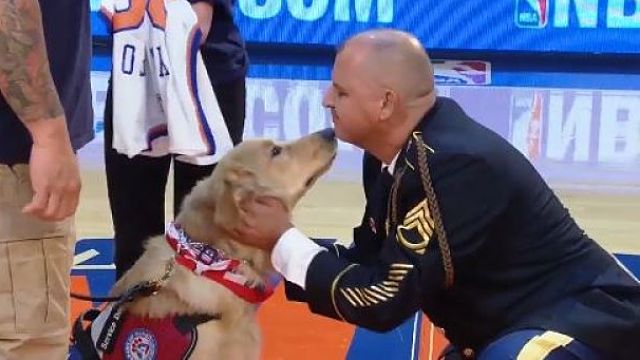 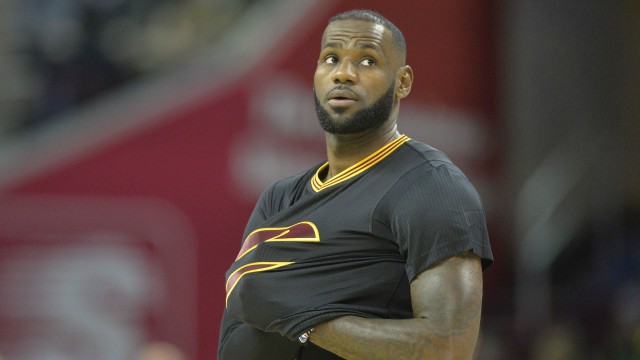