Dana White said a fight between Conor McGregor and boxer Floyd Mayweather will never happen, but that hasn’t stopped the UFC star from egging it on.

White told TMZ on Friday about the sad fate of a clash between the world’s best boxer and UFC’s lightweight champion, and it didn’t take long for McGregor to give his two cents. The Notorious took to Instagram on Saturday to declare that he would break Mayweather’s face.

I am going to break his face

Mayweather is undefeated in his professional boxing career at 49-0, while McGregor recently had a belt in two classes until he vacated his featherweight title. If a fight ever were to happen, it almost certainly would be one of the biggest ever for either sport. 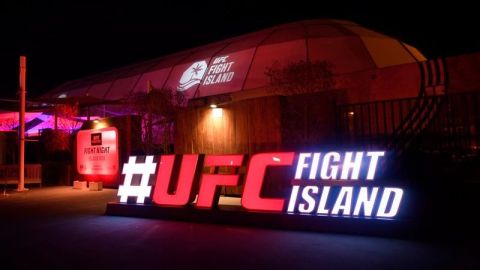