Everyone wants to see Floyd Mayweather and Conor McGregor fight. Including rapper 50 Cent.

Mayweather and McGregor have been teasing fans about a potential bout for a while, although it has been seen mostly as self-promotion. However, speculation ramped up recently when McGregor acquired his boxing license in the state of California.

Now, 50 Cent is getting into the mix, as he reportedly mentioned the possibility of a fight to UFC president Dana White in November. White noted on “Fox Sports Live” on Tuesday that he ran into the rapper at dinner in New York during UFC 205. White said 50 asked about McGregor’s willingness to get in the ring with Mayweather as he was leaving.

“I said, ‘Floyd doesn’t want to fight Conor,’ and he goes, ‘He does, Dana. He’s dead serious about it,’ ” White said. “I told him to call Floyd and see what’s going on, but if you look at the Mayweather-(Manny) Pacquiao fight, that’s all anyone talked about. Look how long it took to get that done, and they are both in the same sport. I highly doubt this fight would ever happen.”

McGregor currently is taking time off from fighting to be with his pregnant girlfriend, Dee Devlin. 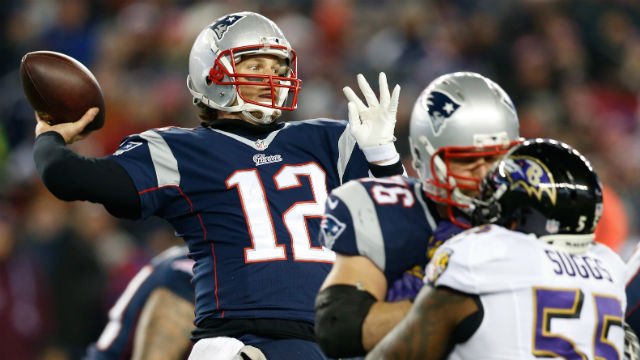 Tom Brady Downplays Patriots-Ravens Rivalry: ‘All These Games Are Kind Of The Same’ 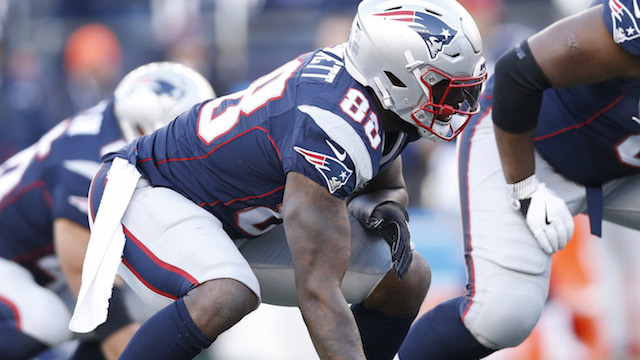