Bennett is dealing with ankle and shoulder injuries but has continued to play through them. Slater has missed two consecutive games with a foot injury.

There were no new players on the practice field for the Patriots, who could be looking to sign a wide receiver or tight end since Amendola is expected to be out for the remainder of the regular season and Rob Gronkowski was placed on injured reserve last week. 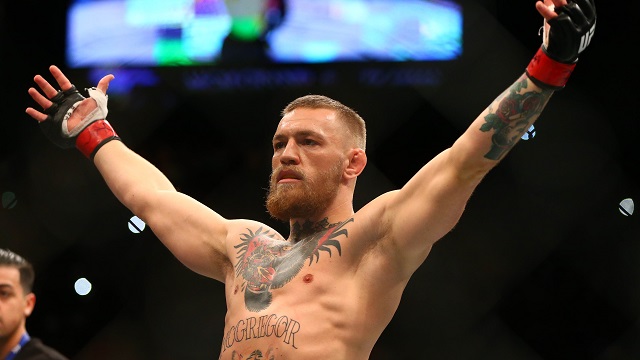 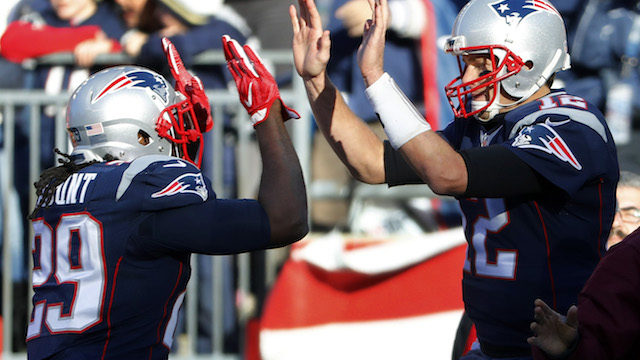