Has anyone been a part of more trade speculation recently than DeMarcus Cousins?

It seems as though there is a new rumor regarding the Sacramento Kings center every week, but according to him, he doesn’t believe he is going anywhere.

?I talk to management a lot,? Cousins said in an interview with ESPN.com. ?We?re on the same page. I?m not worried about it.”

There is a reason Cousins is mentioned in trade rumors so frequently: he’s good. Despite being such a highly-coveted player, he says he has no desire to leave Sacramento.

?To know that you?re wanted throughout the league … I?d be worried if nobody wanted me,” he said. “Then I?d have a situation on my hands. But I?m happy where I am. I?m happy with this team. I?m in a great place.?

The Kings will certainly have a decision to make sooner rather than later, as Cousins will be in the final year of his contract next season. If the Kings do decide to trade him, Boston Celtics fans surely will be hoping that Boston is his next destination. 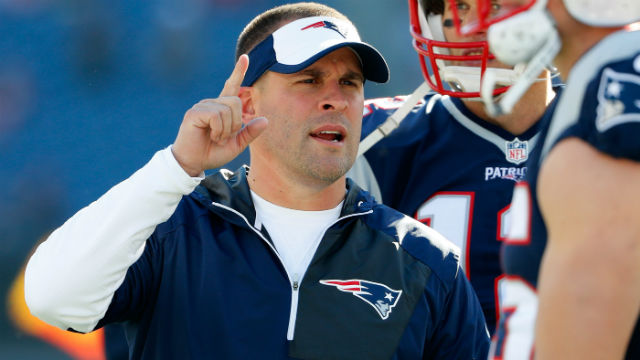 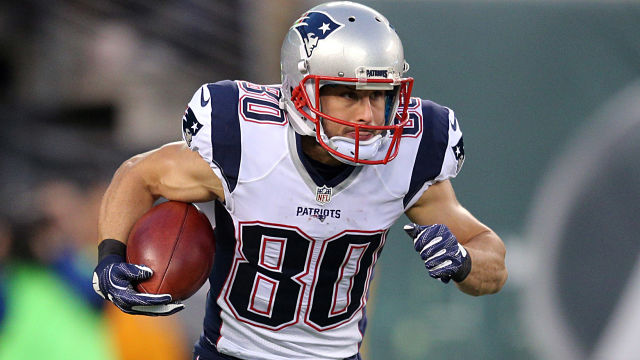