The Cleveland Browns are just two games away from becoming the second team in NFL history to go 0-16, but the first team would rather be alone.

The 2008 Detroit Lions were the inaugural losers, stumbling their way to the league’s first 0-16 season with an abysmal minus-249 point differential. You might think that Lions team wouldn’t want to be the only ones to live on in infamy, but apparently, it was such a miserable season that the players wouldn’t wish it on anyone else.

?I don?t want to have anyone have to go through that,? Lions long snapper Don Muhlbach told the Detroit Free Press on Wednesday. ?I just remember how rough that was. Just every week, having to just — it just kept building and building. That?s not football, in my mind. There?s too much other stuff going on, too. I hope they get one.?

?It was a rough season in my life, and I can only imagine what those coaches and players are going through — and their families, because it affects not only them but their families,? White told the Freep. ?I wouldn?t want anyone to join me in that misery whatsoever.?

The Browns have a minus-188 point differential and have to beat either the San Diego Chargers at home Sunday or the Steelers in Pittsburgh in Week 17 if they want to avoid the 0-16 club. But if Cleveland can’t, the 2008 Lions won’t be throwing a party.

?Nobody?s celebrating being a loser,? former linebacker Ryan Nece said. ?That?s not company that you want to share. We want these guys to win. We?re not hoping that they?re sharing our record or sharing what we went through. That?s not something that you wish on anybody.? 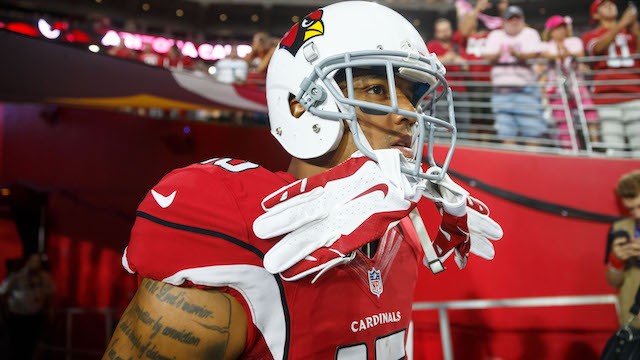 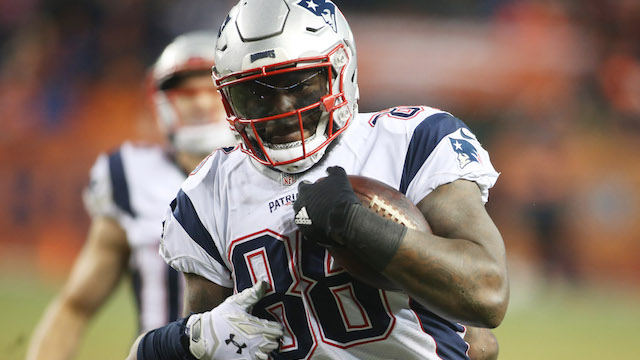