FOXBORO, Mass. — Wide receiver Michael Floyd spoke for the first time Thursday since getting arrested on a DUI charge, being waived by the Arizona Cardinals and claimed by the New England Patriots last week.

Floyd answered questions about his arrest and how the Patriots can help him learn from his mistakes and make sure they don’t happen again.

Here’s everything Floyd was asked and had to say.

Opening statement: “I just want to start off by saying I understand what happened last week was last week. I’m excited for my opportunity here and being a Patriot with a great group of guys, great group of coaches and an organization that just treats people well.”

On how he’s handling the arrest, release: “I’m trying not to think about it. Kind of the coaches and the players on the team trying to keep me focused, which I’m keeping myself focused on the task at hand, which is playing on Saturday and getting ready for that. That’s what I’ve been doing so far.”

On how he put himself in that situation: “I think in life everyone makes mistakes. I think by now it’s about learning from mistakes. I think I couldn’t be in a better position right now with this team. The guys that they have around here, just keeping me focused and working hard.”

On how welcoming the Patriots have been: “I think with this organization, they brought me in here like I’ve been for four or five years. Nothing’s really changed, it’s just kind of a family oriented place right here.”

On arrest video: “I haven’t been on social media.”

On if he’s promised this won’t happen again: “Oh yes. I think being in the NFL, being in the spotlight, obviously people see you differently than any other people out there. You have certain things that you only have a certain amount of chances. I think this, them bringing me in here — mistakes can’t happen. I’m just glad, and I’m excited I’m a Patriot and I’m here.”

On comments from Cardinals general manager Michael Bidwell: “I love that organization. I love Mr. Bidwell. He treated me very well. I really don’t have too big of a comment on him saying that. Right now I’m glad I’m here. I’m in a good place right now mentally. These guys brought me in as family and I’m excited to be here.”

On learning from mistakes: “I think there’s a lot of different things I can get into, especially being here. There’s a lot of certain, specific things I can get into. That I can go with players and coaches, the things they do around the community. I know this team is huge on community stuff and just go from there. Me, individually, just learning and moving on. That’s what I choose to do.”

On whirlwind of waking up as a Patriot: “I’m excited. I couldn’t be in a better place. Being on a different team, you see how they do things and how they go about it, and how they win all the time. I’m grateful to be here on a winning team.”

On why he would drive in that condition: “It’s a choice. That’s all I can do is learn from that and move forward.” 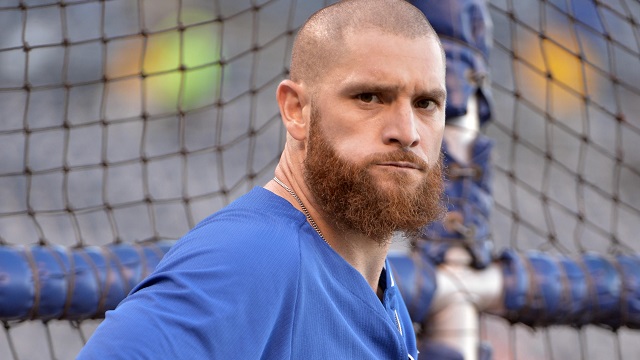 Jonny Gomes Not Ready To Retire, Claims He Has ‘More Pull Homers In The Tank’ 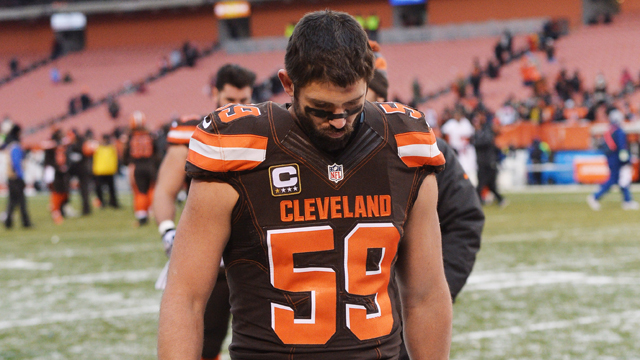