It’s been an interesting year for Jimmy Garoppolo.

The New England Patriots quarterback was launched into the starting duties to start the season amid Tom Brady’s four-game Deflategate suspension and has been a topic of trade rumors ever since.

With that being said, it makes sense that Jimmy G was one of the 10 most Googled NFL players in 2016, coming in at No. 7 on the list.

Google recently released its “Year in Search” report for 2016, which is comprised of the most searched people, places and things throughout the year. Aside from his on-the-field interest, many of the Garoppolo-related searches were questions regarding his marital status.

If inquiring teams value Google-search traffic at all, the Patriots could receive a nice trade return for Garoppolo. 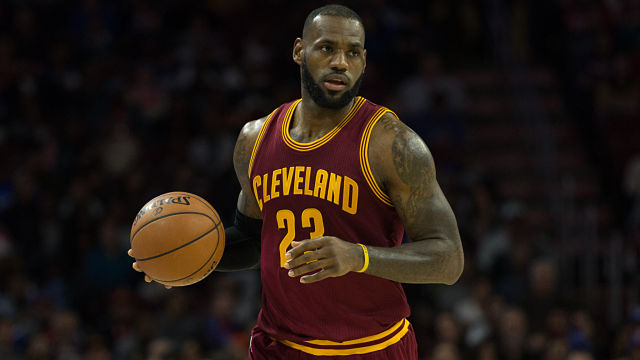 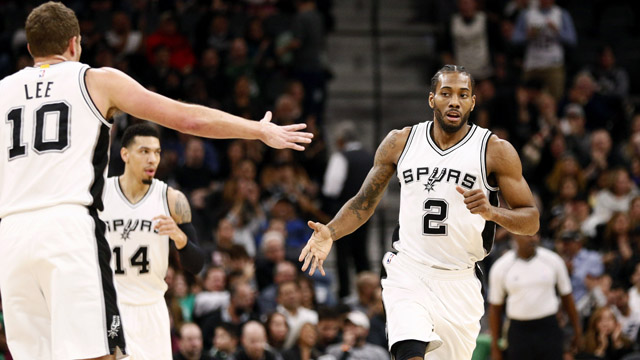