Rudy Gay is expected to opt out of his contract and become an NBA free agent next summer, which means the Sacramento Kings should move him before the trade deadline to avoid losing him without getting anything in return.

There are a few teams interested in him, too.

“There?s no question Oklahoma City. Indiana has had interest in him,” Yahoo! Sports’ Adrian Wojnarowski said on his recent podcast. “Houston has had some peripheral interest. I don?t think they have the pieces to trade.?

Gay is a pretty good scorer. He’s averaging 18.6 points per game for the Kings this season, and he’s averaged 18 or more points eight times in his career.

The Thunder are a logical destination for Gay because superstar point guard Russell Westbrook has too much of the team’s scoring burden on his shoulders right now. Gay opting out also would keep OKC as major players in the free-agent market next summer, where they could pursue another marquee player to help Westbrook. 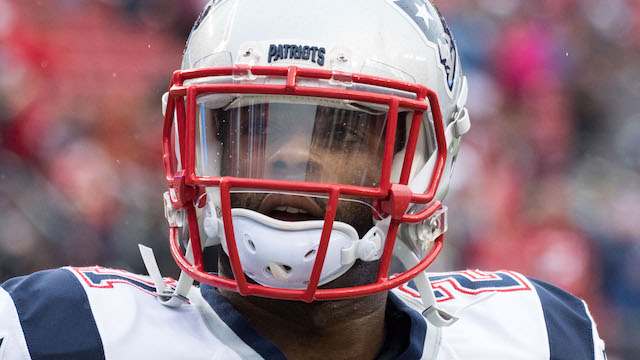 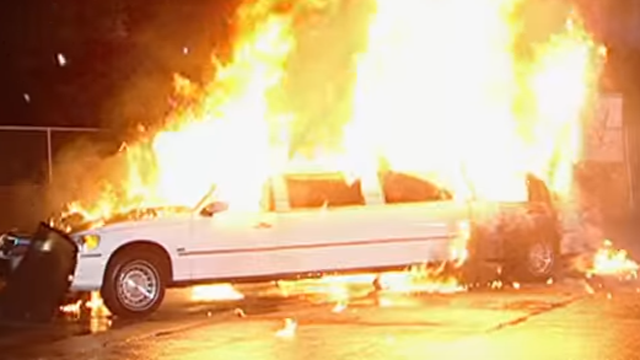