Marquette King of the Oakland Raiders is the coolest punter in the NFL, and it’s not even close.

A few weeks after busting out a sweet dance in a win over the Denver Broncos, King was at it again Sunday against the Buffalo Bills.

After drawing a running into the kicker penalty that resulted in a Raiders first down late in the fourth quarter, King picked up the referee’s flag and did a little dance before spiking it on the ground.

Build this man a statue alreadyhttps://t.co/TkW72OGUFO

Can you imagine the celebrations King will show off during the playoffs? Let’s hope we see some. 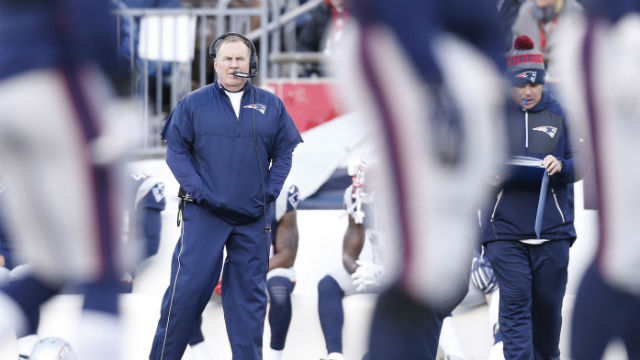