Robert Mathis is calling it a career.

Mathis, a six-time Pro Bowl pick, was named the AFC Defensive Player of the Year for the 2013 NFL season after registering a career-high 19.5 sacks. The 35-year-old enters his final game with 122 career sacks, including four in 13 games this season. Only Dwight Freeney of the Atlanta Falcons — another Colts legend — has more career sacks among active NFL players.

“I want to walk away, not limp away,” Mathis told reporters Friday. “The rest of my body goes to my kids.”

Mathis was part of the 2006 Colts team that won Super Bowl XLI. 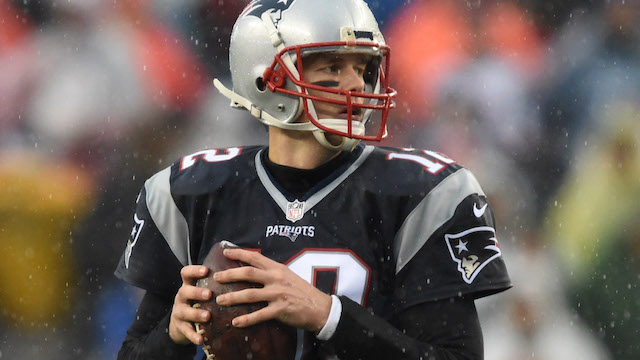 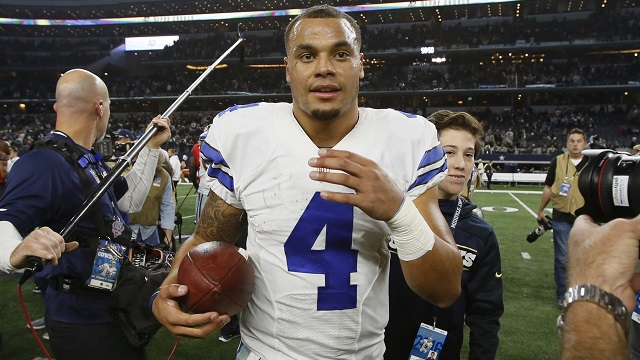 Dak Prescott Got Revenge On Ezekiel Elliott For Interview Shenanigans