Ronda Rousey Is Out For Revenge In Intense Promo For UFC 207 Return - NESN.com Skip to content

Ronda Rousey is back, and she’s not going down without a fight.

The former UFC bantamweight champion is making her return to the sport Dec. 30 in a title fight against Amanda Nunes at UFC 207. And, if the possibility of seeing Rousey win her belt back after a year-long break doesn’t pump you up enough, UFC released a goosebump-inducing promo for the event through TMZ on Wednesday.

Rousey last fought Nov. 15, 2015, when Holly Holm handed her the first loss of her career at UFC 193. However, no one has been able to hold onto the bantamweight belt since then, as Holm lost to Miesha Tate at UFC 196 and Tate lost to Nunes at UFC 200 in July. 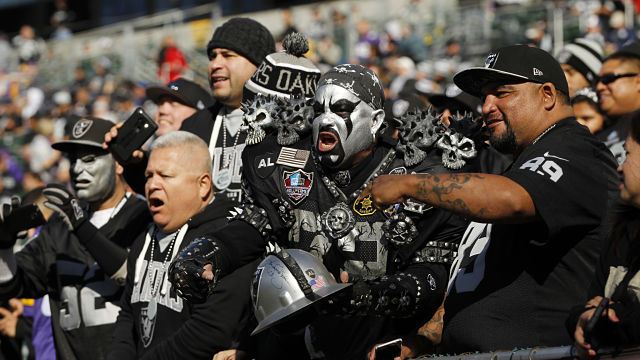 Raiders Fans, Apparently Thirsty, Drink All Of Airplane’s Booze On Flight To KC 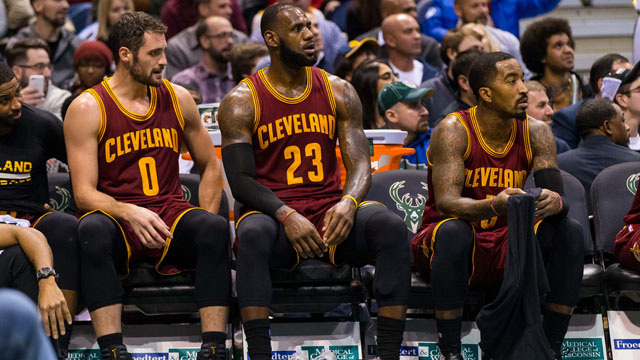