Body art has made Aaron Hernandez’s defense against murder charges more difficult than it otherwise would be.

A Massachusetts judge ruled Tuesday that prosecutors can use Hernandez’s tattoos as evidence against him in his upcoming double-murder trial, according to WCVB-TV Boston. Hernandez is accused of shooting Daniel de Abreu, 29, and Safiro Furtado, 28, to death in 2012, and prosecutors allege tattoos the former New England Patriots tight end subsequently had done link him to the murders.

“One is of a revolver with five bullets in the chamber and one missing, which prosecutors allege represents the five shots fired into the car occupied by the victims,” WCVB-TV wrote. “They (prosecutors) also pointed to a tattoo that reads ‘God Forgives,’ but is written backward so it becomes clear only when read in a mirror.”

Hernandez’s defense team called the theory “speculation,” and “inference” and claimed allowing the tattoos as evidence would violate his right to a fair trial. The judge apparently doesn’t see things that way.

The trial is expected to start Feb. 13.

Hernandez already is serving a life sentence for the 2013 murder of Odin Lloyd. 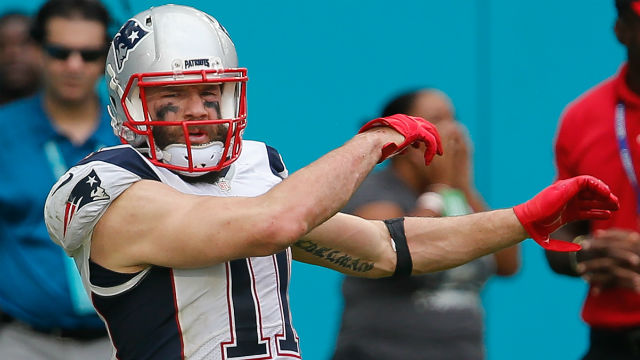 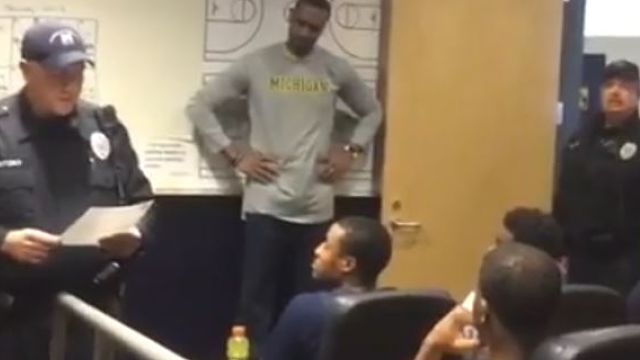 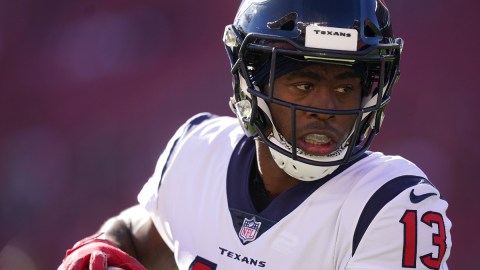 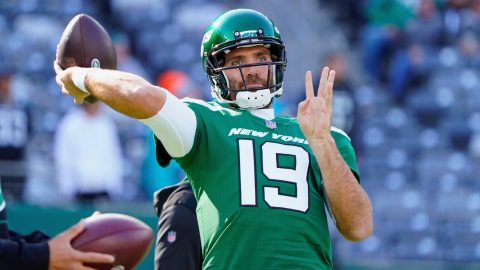 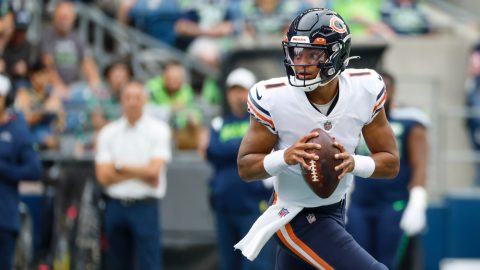