Glance at the New England Patriots’ sideline during a timeout, and there’s a good chance you’ll see Alan Branch grooving along to whatever song happens to be playing over the stadium loudspeaker.

He’s had good reason to dance this season.

While not one of the seven Patriots players who earned Pro Bowl or second-team All-Pro honors, Branch has enjoyed the best season of his career and is an instrumental part of a defense that led the NFL in points allowed.

The elder statesman on an otherwise youthful interior defensive line, the 32-year-old Branch played in all 16 games for the Patriots, setting career highs in tackles (49), pass breakups (three) and run stuffs (eight). He also tallied 1 1/2 sacks during the regular season and blocked a field goal.

Branch has been even more productive thus far in the playoffs, racking up 11 total tackles from his defensive tackle position as the Patriots defeated the Houston Texans and Pittsburgh Steelers to reach Super Bowl LI. Only cornerback Logan Ryan (16 tackles) and safety Patrick Chung (12) have more.

What Patriots coach Bill Belichick has been most impressed with, however, is Branch’s ability to stay on the field. The veteran ranked seventh on the team with 626 defensive snaps during the regular season and played an additional 153 on special teams.

“Alan has done a great job for us,” Belichick said Tuesday during a conference call. “And along with his play, which is certainly significant, one of the things that?s really been impressive about him has been his play time. In addition to his overall production, he?s played a lot more than he has in quite a while in terms of number of plays. From a production standpoint, he?s got quite a few tackles, tackles for loss. It?s hard to measure the disruptive plays, but he?s certainly got his share of those.

“He?s played very well for us in the running game. He?s given us a presence in the pass rush of a long, physical player in the middle. That?s all been really good. And he?s played more plays, so all of that is good.”

At 6-foot-6, 350 pounds, Branch is the tallest player on the Patriots’ defense and the heaviest on their roster. Yet he possesses surprising mobility and length for a man his size, which is part of what’s made him so effective at foiling offensive linemen this season.

When asked to name a player he’s coached who boasted a similar skill set to Branch’s, Belichick struggled to think of one.

“Guys that weigh 350 pounds and are athletic and long like he is, they don?t grow on trees,” the coach said. “They?re hard to find. Ted Washington had that kind of length and size. Ted was 6-foot-5, but Alan moves better than Ted does, or did at that point in his career. We?ve had some other longer guys like Richard (Seymour) or guys like that, but they weren?t 350 pounds. There?s not too many of them. Gerard Warren was a big guy that ran well. Money (Warren) was a very athletic player who wasn?t quite as long as Branch but moving into that range.”

Branch and the rest of the Patriots’ defense will have their work cut out for them in the Super Bowl against Matt Ryan’s Atlanta Falcons. Atlanta owns the NFL’s most prolific offense, leading the league in scoring during the regular season and hanging a total of 80 points on the Seattle Seahawks and Green Bay Packers in two playoff wins. 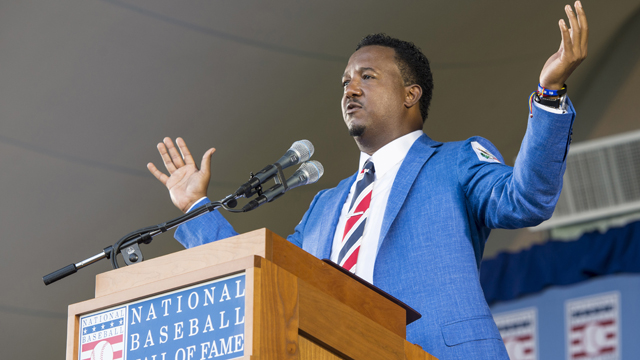 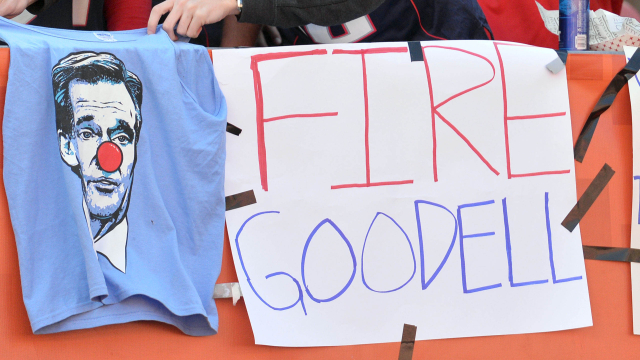