There’s no way around it: The Boston Bruins have been struggling as of late.

The B’s have gone 5-10 in their last 15 games and currently are out of the Eastern Conference playoff race at the halfway point of the NHL season.

Speaking before the team’s Saturday night game against the Florida Panthers, Bruins general manager Don Sweeney told Dale Arnold and Billy Jaffe on “Bruins Face-Off Live” that the team certainly isn’t where it wants to be.

?Well, I think we?re underwater where we wanted to be,” Sweeney said. “I think we?ve left some points on the table, mostly because we haven?t finished at the rate that I think this group is capable of, but that?s to be determined. We?ve got a bit of a hill to climb, and the games at hand are a bit of an issue, so we?ve got to take care of business, starting tonight.?

Sweeney also was asked about a Boston Globe article in which Fluto Shinzawa reported the GM is not ruling out a head-coaching change. However, Sweeney believes his comments were taken out of context.

?I had a long conversation with Fluto (Shinzawa) today, and in my opinion, I think he stretched where the conversation was going,” he said. “He did ask me specifically whether or not I?d be ruling out a coaching change, and I was referencing where I thought our team was and the overall team performance and how we were doing. Basically talking about the personnel, and those decisions rest with me. I also discussed in terms of the plan that we had put in place when I took the job and Claude (Julien) was very firmly a part of that, and I have faith in him and our staff and our personnel.?

Still, Sweeney made it clear that if the team continues to struggle, changes could be imminent.

?This is a performance business,” he said. “I reference myself in that respect, and if the plan doesn?t go accordingly, I suspect changes would continue to occur. But as I’ve always stated, Claude has been a part of what we?ve been trying to accomplish here, and they?re working hard for us to continue to have success.? 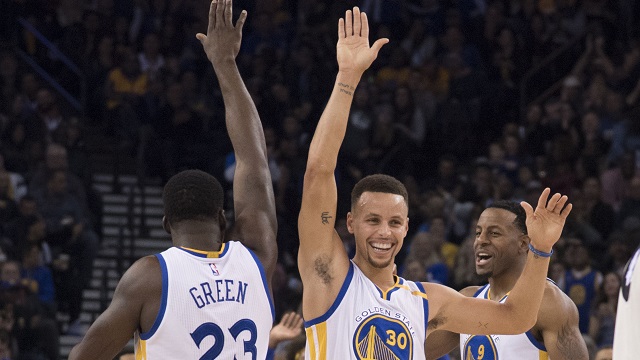 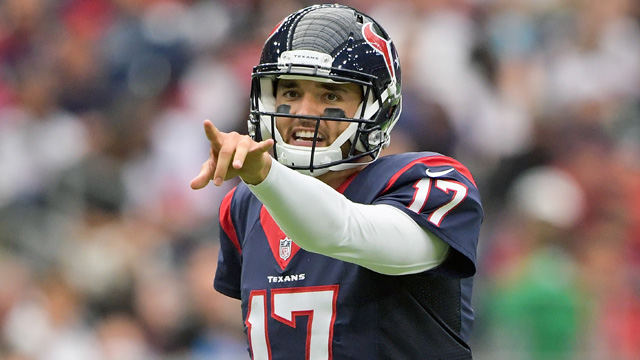