It felt like déjà vu for the Boston Celtics on Friday, as they saw a commanding double-digit lead evaporate in the closing minutes against the Atlanta Hawks just a few days after they completely collapsed against the Toronto Raptors.

But this chapter had a different ending.

Isaiah Thomas (28 points) took over late with 13 fourth-quarter points, two of which came on the game-winning basket in the C’s 103-101 win at Philips Arena.

Kelly Olynyk (26 points, eight rebounds) and Jae Crowder (18 points, nine rebounds) also chipped in with key offensive performances for the Celtics, while Paul Millsap and Tim Hardaway Jr. led the way for the Hawks with 23 points each.

HORFORD RETURNS
For the first time in his career, Horford played for the away team at Philips Arena on Friday night. He spent the first nine seasons of his NBA career with the Hawks, but he left in free agency this past offseason and signed with the Celtics.

Horford finished the game with 10 points, six assists and six rebounds on what had to have been an emotional night for the center.

The Hawks played a video tribute for him between the first and second quarters, and he received a standing ovation after, but he also heard plenty of boos beginning with the player introductions.

3-POINT PARTY
The Celtics enjoyed a 28-18 lead after one quarter, and their hot start from beyond the arc was a big reason why. Boston made 8 of 14 3-point attempts in the opening 12 minutes, three of which came from Olynyk off the bench. The team made 10 of 21 total shots in the frame, and Crowder led the way with 10 points and four rebounds. Atlanta, meanwhile, made 50 percent of its 3-pointers in the first, but that only was on four attempts. The Hawks were a dreadful 6 of 21 from the field, and no player scored more than five points (Millsap).

Boston cooled down from deep in the second quarter, as they only went 2 for 10 from beyond the arc. Atlanta also knocked its halftime deficit down to 48-44. Olynyk lead all scorers in the first half with 18 points.

Atlanta never went away, and it came all the way back to tie the game at 101-101 on a Millsap 3-pointer, but Thomas hit the game-winner on a step-back jumper.

INJURY BUG
The Celtics still weren’t at 100 percent Friday, although they did receive a boost with the returns of Jaylen Brown and Johnson after both missed Wednesday’s game against the Washington Wizards.

Boston once again was without guard Avery Bradley (Achilles), who hasn’t played since Jan. 6 due to a strained Achilles. Tyler Zeller and James Young also both were unavailable Friday.

PLAY OF THE GAME
Someone appears to be feeling better.

UP NEXT
The C’s will return to TD Garden for three home games in a row, beginning Monday night against the Charlotte Hornets. Tip-off is scheduled for 7:30 p.m. ET. 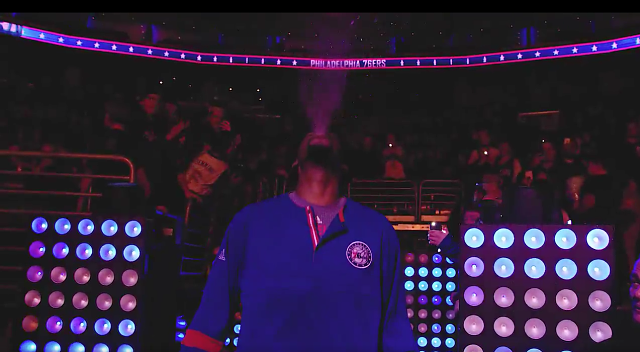 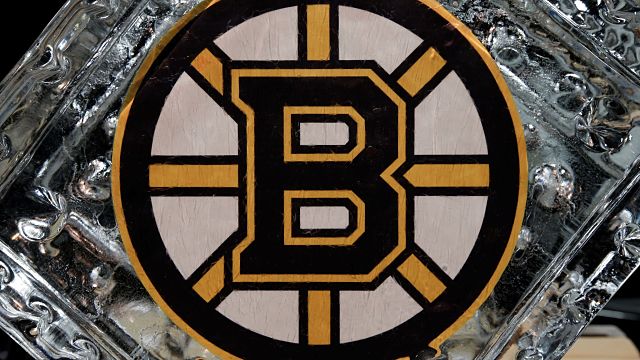