UPDATE (6 p.m. ET): The Indianapolis Colts have made things official. Ryan Grigson no longer is their general manager.

That wasn’t the only news owner Jim Irsay made during his press conference, though.

Jim Irsay announces that Jimmy Raye III will interview for the GM position.

Jim Irsay confirms Peyton Manning is NOT in the picture for the GM position.

Jim Irsay shares that Jon Gruden and Peyton Manning were "never in the cards". He spoke to many ex-coaches about the organization.

ORIGINAL STORY: The Indianapolis Colts reportedly are making a change.

After back-to-back 8-8 seasons in the putrid AFC South with Andrew Luck, arguably one of the most talented quarterbacks on the planet, under center, the Colts have fired general manager Ryan Grigson, a league source told ESPN’s Adam Schefter on Saturday.

Grigson became the team’s general manager in 2012, and the team had instant success with the drafting of Luck and three straight playoff appearances. The last of those playoff appearances came in 2015 when the Colts lost to the New England Patriots in the AFC Championship Game, otherwise known as the birth of Deflategate, which Grigson had a hand in.

But it’s been a downward trend ever since for Indy, and Grigson reportedly has paid the price for it. He still had three more seasons on his contract, too.

As for Colts head coach Chuck Pagano, NFL Media’s Ian Rapoport had some follow-up reporting on his status.

As far as I can tell, the #Colts are only moving on from Ryan Grigson. No word on Chuck Pagano. (@AdamSchefter 1st reported Grigson news)

#Colts coach Chuck Pagano is believed to be safe at this point, another source said. Jim Irsay should (maybe) have more at 5:30 pm. 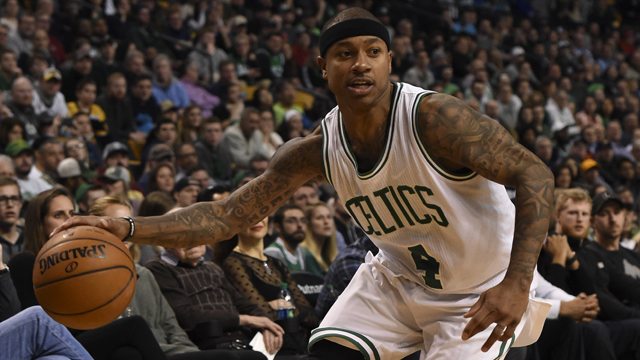 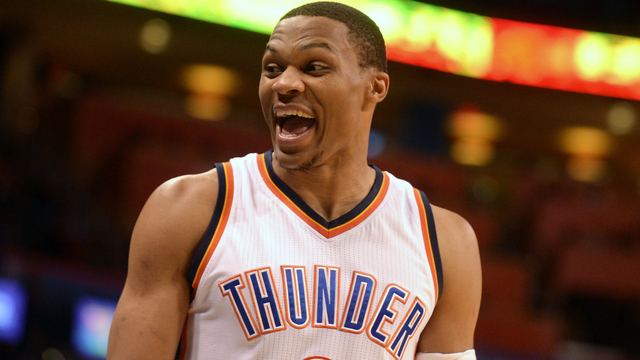