It’s no secret that with the emergence of Dallas Cowboys rookie quarterback Dak Prescott, backup QB Tony Romo could be looking for a new home next season.

While there are certainly a number of teams that could use the services of the veteran signal-caller, it appears his favored destination might not be willing to deal for the oft-injured star, according to NFL Media’s Ian Rapoport.

Was asked about #Cowboys? plans for Tony Romo in 2017. No secret, #Broncos are his No. 1 spot. I?m told DEN is not inclined to trade for him

The defending Super Bowl champion Denver Broncos went 9-7 this season but missed the playoffs with first-year starting quarterback Trevor Siemian at the helm. The Northwestern product threw for 3,401 yards with 18 touchdowns and 10 interceptions in the 14 games he started. But the Broncos offense sputtered all season, ranking 22nd in points scored and 20th in passing yards while averaging a lowly 11.4 points per game over the final month of the season.

With one of the league’s top defensive units, the Broncos just need a capable triggerman to vault them back into the upper echelon of the AFC.

Romo no doubt has the ability to be that man for a number of teams should he be able to stay on the field. He has been forced to miss games because of injury during each of the past four seasons.

If the Broncos are indeed content going into the 2017 season with a competition between Siemian and 2016 first-round pick Paxton Lynch, there still could be plenty of teams willing to pay the price for Romo. 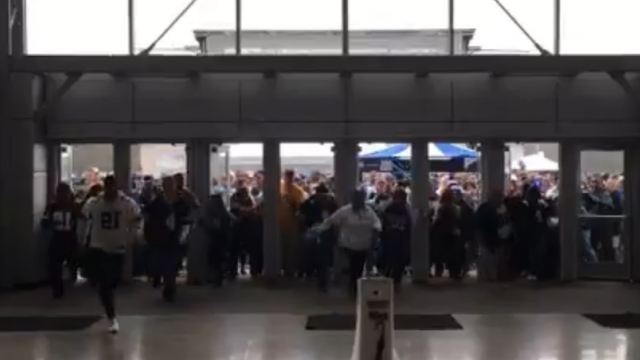 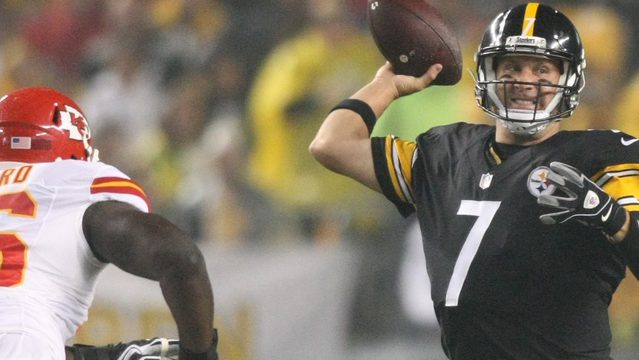