For the first time since the 2015 Wyndham Championship, Tiger Woods will tee it up at an official PGA Tour event this weekend at the Farmers Insurance Open at Torrey Pines Golf Course in La Jolla, Calif. The 14-time major winner has had a rough go of it over the past few years with multiple back surgeries, but he finally returned to competitive golf in early December when he played in the Hero World Challenge.

Woods has had a pretty remarkable history at Torrey Pines, which could make him a serious threat even with inactivity over the past year and a half. He’s won the Farmers Insurance Open seven times, and he also won the 2008 U.S. Open, which was held at the California golf club. One other thing to note will be Woods’ transition to TaylorMade clubs.

Here’s everything you need to know about the Farmers Insurance Open. 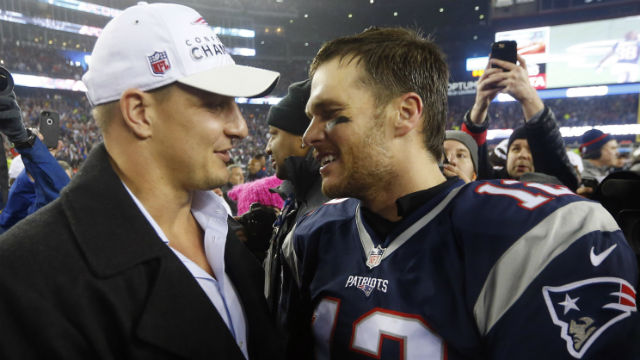 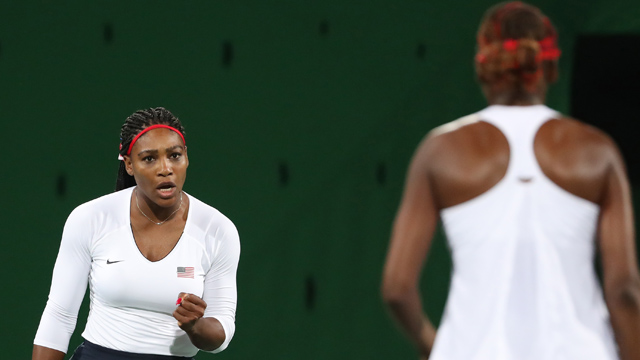