We here at NESN Fuel love the 2017 Alpha Romeo Giulia, and we love wagons. And although the idea of a wagon variant of the Giulia sounds great, it no longer seems realistic.

Fiat Chrysler Automobiles certainly was tossing around the idea of manufacturing a Giulia Sportwagon for the U.S., but ultimately has decided to cancel those plans and focus on production of the 2018 Stelvio SUV, Car Magazine reports.

“We decided not to do a Giulia Sportwagon,” Alfa manufacturing chief Alfredo Altavilla said, via Car Magazine. “Do we really need it if the Stelvio SUV drives that well? Maybe not. With our fine-tuning, the Stelvio can capture all the people who would otherwise have been interested in the SW.”

Given that a potential Giulia Sportwagon as well as the Stelvio both would be based on the Giulia Sedan’s platform, it makes sense to focus on one extension of that architecture, rather than two. Still, the Giulia’s Super Bowl advertising campaign really sparked our imaginations.

Canceling the Giulia Sportwagon is disappointing. But we’re still holding out hope that Australia-based Motoring’s report of a Giulia Coupe appearing at the 2017 Geneva International Motor Show are true. 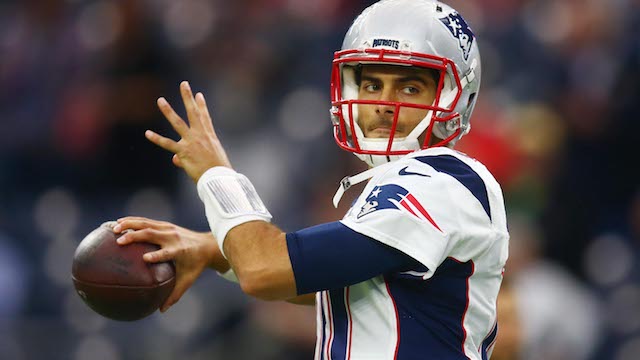 What Patriots Should Demand As Compensation In Jimmy Garoppolo Trade 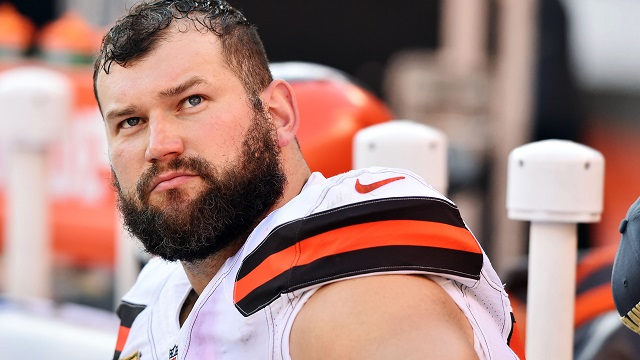