Dale Blaney’s car reportedly was sent flipping over the catch fence at Volusia Speedway Park on Sunday into an area outside of Turn 2 where a group of spectators was gathered, according to Speed Sport. The crash happened after Blaney was involved in an on-track incident with Rico Abreu and Jason Sides during the World of Outlaws Craftsman Sprint Car Series feature.

DIRTcar released a statement confirming the three injured spectators’ identities: Gary Streek, Michael Brookes and Kelly Kovski, crew chief for Justin Allgaier Motorsports. Streek, a U.K. native, reportedly was released from the hospital.  as of 4 a.m. ET and Kovski was listed in stable condition as of 11 a.m. ET. 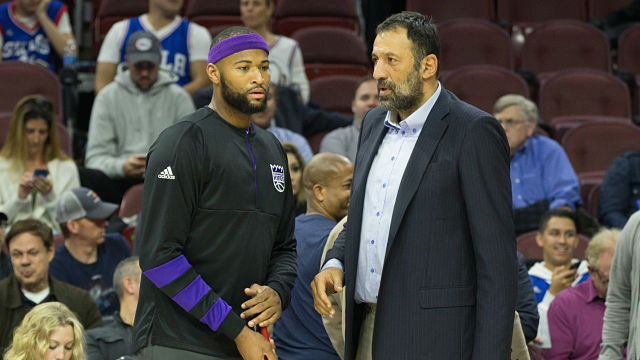 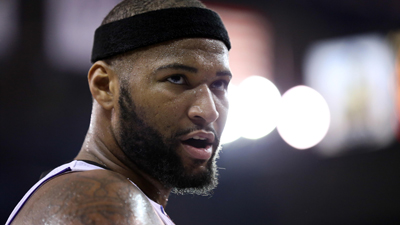