Who is the real problem: DeMarcus Cousins or the Sacramento Kings?

That question has been about as easy to answer as the age-old “chicken or the egg?” query. But we might have an answer to the former in the near future.

Cousins was traded by the Kings to the New Orleans Pelicans late Sunday night. As Boogie starts fresh in the Big Easy, we’ll see whether the issues that surrounded him in Sacramento come along with him or are left on the West Coast with the rest of the ruins that currently are the Kings franchise.

“There?s this perception that DeMarcus hates being coached hard. That?s not true,” Jones told NESN.com’s Michaela Vernava. “DeMarcus loved John Calipari (his coach at Kentucky), and John Calipari was hard on him. What DeMarcus values is people who are going to be up front with him.”

Jones identified the Kings’ lack of transparency as a possible source of the problems associated with Cousins over the years.

Watch the video above for Jones’ full analysis on the trade. 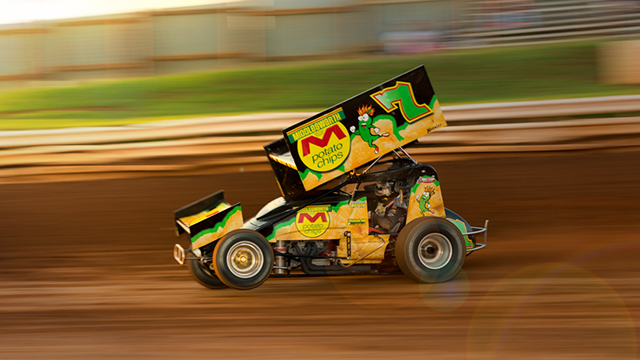 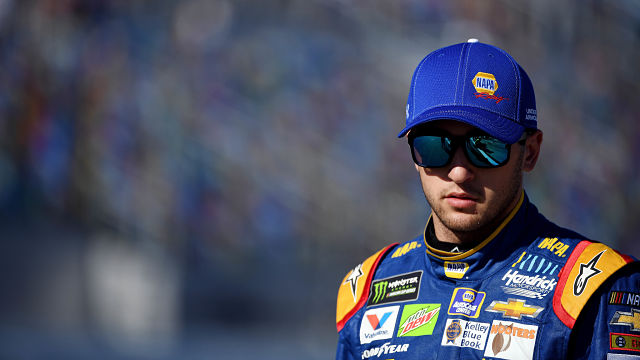