Sutton United and Arsenal are set to treat the soccer world to a modern-day David vs. Goliath story.

The teams will meet Monday at Gander Green Lane in a FA Cup fifth-round game. It’s the first-ever competitive game between Sutton, a semi-professional team, and Arsenal, one of the Premier League’s big guns.

Arsenal is reeling in the aftermath of the heavy loss it suffered last week against Bayern Munich in the UEFA Champions League. The prospect of a defeat against Sutton, a team that plays in England’s fifth tier, is unthinkable for Arsenal fans, whose club boasts a record 12 FA Cup titles.

Sutton is relishing the chance to test itself against one of the world’s leading clubs. 2017 represents the first time Sutton has reached this stage of the FA Cup, and it’s just the ninth non-league (fifth division or below) team to progress to the fifth round since 1871.

Arsene Wenger will look to end a nightmare week on a positive note when @Arsenal travel to @SuttonUnited: https://t.co/wS4ZB1IBqp #SSNHQ pic.twitter.com/4h7IVq0s6U

Here’s how to watch Sutton vs. Arsenal online. 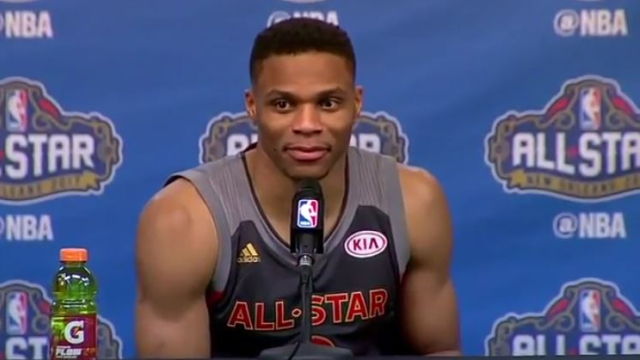 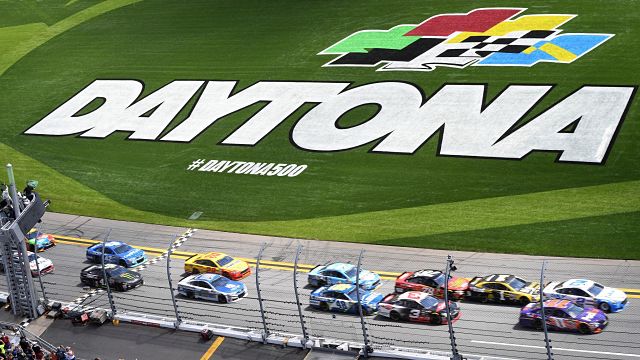