Faraday Future has made a point of hyping up its first production model as a Tesla-killer, and we now know exactly when those claims will be put to the test.

Faraday told The Verge on Thursday it plans to run a preproduction prototype of its forthcoming FF91 at the 101st running of the Pikes Peak International Hill Climb in June.

While some automakers take near-production ready vehicles to Pikes Peak solely to drum up publicity, Faraday plans to use the legendary race as part of the FF91’s development.

“We continue to improve the powertrain we are preparing for our car, and Pikes Peak offers a demanding environment in which we can evaluate it,” Faraday told The Verge in a statement.

The FF91, driven by British GT Championship driver Robin Shute, will compete in the Exhibition Class, which is for vehicles that aren’t eligible for the Electric Modified, Electric Production, Open Wheel, Pikes Peak Open or the Pikes Peak Vintage Car/Truck classes.

Pikes Peaks’ 2017 competitor list reveals a Tesla Model S P100D that will also compete in the Exhibition Class, with Formula Drift champion Daijiro Yoshihara at the wheel. But considering Yoshihara didn’t register for the Electric Production or Electric Modified classes, his Model S presumably is heavily modified, though not a full-on race car.

The real test for Faraday will be seeing how the FF91’s fastest time compares to the Electric Production course record of 11:48.264. That time was set in 2016 using an unmodified P85D, which used to be the most-powerful Model S available. 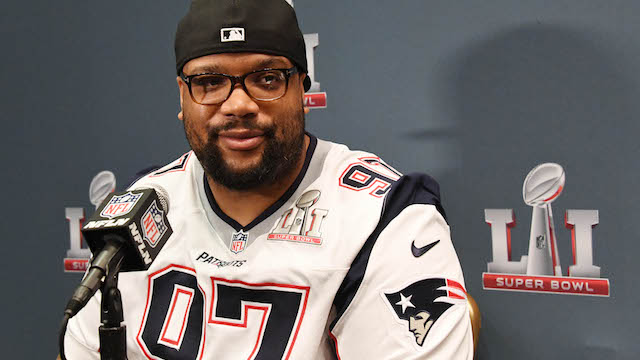 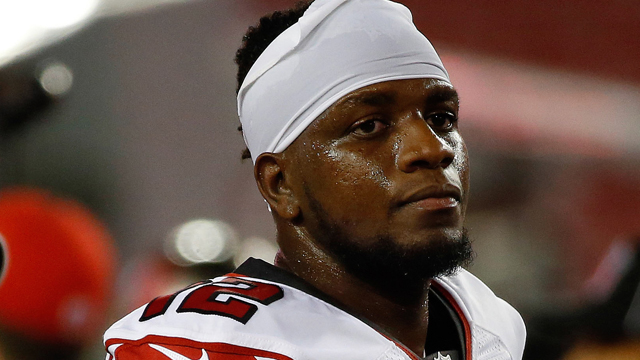