Once DeMarcus Cousins realized his days in Sacramento were numbered, he didn’t go out of his way to help the Kings un-stick themselves.

In an interview with The Sacramento Bee’s Ailene Voisin, Kings general manager Vlade Divac on Saturday fully explained his reasons for sending Cousins to the New Orleans Pelicans ahead of the NBA trade deadline. The Cousins trade was one of the most shocking in recent NBA history, with many concluding the Kings received too little for their franchise center.

But Divac revealed how overall timing and Cousins’ actions behind the scenes prompted him to accept New Orleans’ offer of Buddy Hield, Tyreke Evans, Langston Galloway and the Pelicans’ first- and second-round draft picks in 2017 for Cousins.

“Now, I believe strongly this was the right thing to do for our future,” Divac said. “With DeMarcus? situation, I basically was stuck.

“Maybe were going to win a few more games than last year but probably not make the playoffs. Then where are we? Same old place. And we have that contract to deal with. If we keep DeMarcus this summer, we have to extend him, or otherwise he would be on an expiring contract that everyone would be afraid of. Teams don?t trade a lot for a player they aren?t sure will re-sign with you. And if he extended, we couldn?t sign him for an entire year anyway.”

“When I was first talking with the Pelicans, it was about Buddy (Hield) and two first-round picks,” Divac continued. “I talked to DeMarcus? agents (Dan Fegan and Jarinn Akana) to inform them we were having talks, negotiating terms, and they called teams and threatened them, saying that if Cousins was traded, he would not sign an extension. They got scared and dropped it down to a second-round pick. I thought if I waited longer, I would get less. I needed to act.”

Heavy is the crown Divac, the king of (Sacramento) Kings, wears these days. 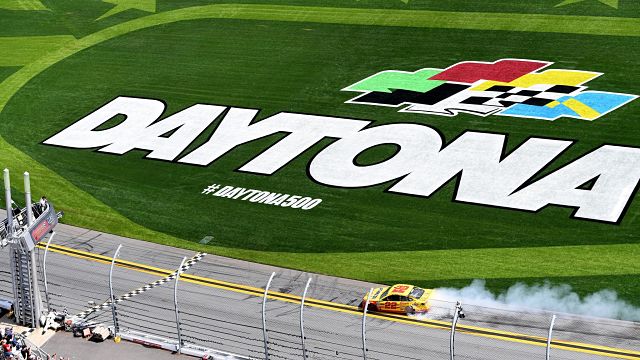 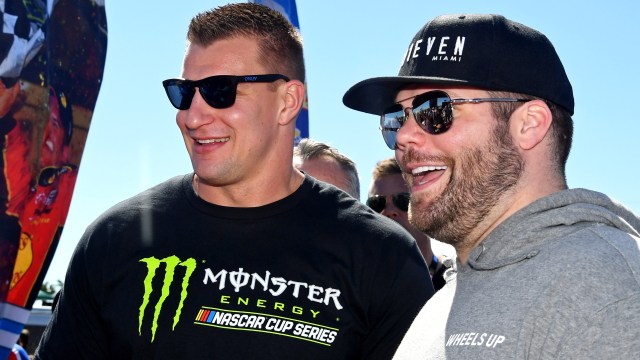